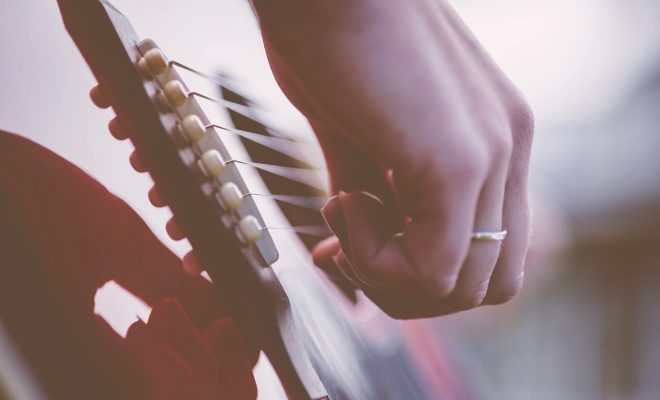 10 Of The Most Popular Wedding Songs

One of the most memorable and beautiful parts of any wedding is the moment the bride walks down the aisle.

Getting the venue, the dress and the décor right are the obvious musts to create this all-important part of the wedding, but choosing the song can be the most fun.

From The Beatles to Kodaline, brides have chosen a whole bunch of different tracks to walk down the aisle to and it’s often a nice touch if the song is personal to the couple.

If you’re looking for some musical inspiration for your big day, here are 10 of the most popular wedding songs…

2. 7 Years – Lukas Graham
Danish pop-soul band Lukas Graham released 7 Years in 2015 and it topped charts across the globe from Italy to the UK to America. Nominated for multiple Grammy awards and viewed almost half a billion times on YouTube, this song is beloved by many.

3. Only You – Joshua Radin
Originally a Yazoo song, Joshua Radin’s cover of Over You captures the essence of love perfectly. Whispered vocals over this 80s hit make it a great modern wedding song.

4. First Day Of My Life – Bright Eyes
Classed as one of the best songs of the 2000s, this 2005 hit by Bright Eyes has been covered by many artists, however the original remains by far the most popular.

5. Hallelujah – Jeff Buckley
American singer-songwriter and guitarist Jeff Buckley reached his first number one with his cover of Leonard Cohen’s Hallelujah in 2008. Considered one of the greatest singers of all time, Buckley’s cover continues to be popular.

8. Your Song – Ellie Goulding
Elton John’s famous ballad Your Song, originally released in 1970, was covered by Ellie Goulding in 2010 when it reached number two in the UK Singles Chart and featured in the John Lewis Christmas advert.

10. The One – Kodaline
The One, from Irish rock band Kodaline’s 2015 album Coming Up For Air, is a popular romantic hit in the UK.