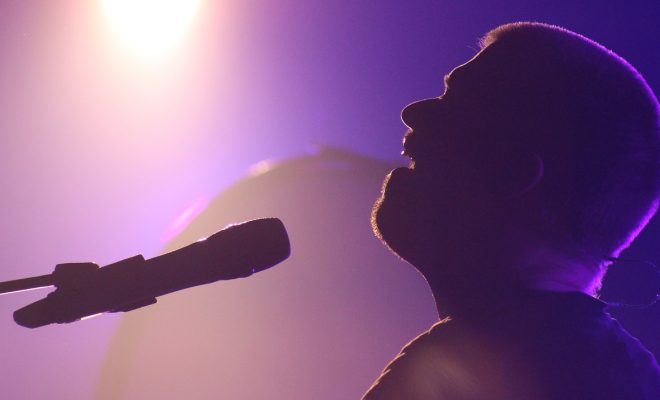 10 Things That Happen To EVERY Wedding Band

Wedding bands play at hundreds of weddings and, while every wedding is different, they all have several things in common.

Here are 10 things that every wedding band will nod at and say “oh yes. That happened to us”:

1. Hurry Up and Wait

The band arrive to be told that the photographer took an extra two hours trying to get that special ‘wedding party throwing the hats in the air while a box of doves are thrown at them in front of a waterfall’ shot. The band find themselves waiting for ages in the cold hotel lobby.

Every band hopes they know the first dance song. However, they all fear the ‘SONG WE’VE NEVER HEARD OF’. They can only hope that it sounds ok when the drummer counts it in. And no matter what happens they have to KEEP SMILING!

After the first dance the wedding band can finally get stuck into their well crafted set. But they have the uphill battle that every band faces. The reluctant dancers. If they are lucky, there will be a few ‘up for it’ aunts and uncles who just can’t wait to get up and boogie. Unfortunately though, bands playing to empty dance floors is quite a common sitght as the singer screams ‘LET’S HAVE YOU ALL OUT ON THE FLOOR!’

There’s nothing that warms the heart more than watching a four year old kid busting moves on the dance floor. This can often be a magnet to drag other dancers to the floor. Once the band has them they then break out the big-hitters, which leads us on to our next point.

Take a trip to the Linen Hall library and search for a book entitled ‘The By-Laws of Northern Ireland – 1967 Edition’. Within it’s pages you will find a section called ‘Concerning The After Dinner Dance’. If you run a finger down the page you will find this clause…

“From this moment until the end of days it is required by law that any arranged entertainment will be obliged under the statutes of this fine land to perform ‘Brown Eyed Girl’ by the composer George Ivan Morrison. Failure to play the aforementioned ditty may lead to a riot at the wedding.”

The band walk towards the buffet table. But wait! Did they get the ok to eat at the buffet? This leads to a military tactic that every wedding band has trained in.

One member will tentatively join the end of the queue while the other members look on. He arrives at the table and fills his plate. He then walks back to the stage with a huge grin. All clear!

The band are blasting through an Elvis mega-mix when someone appears at the side of the stage with a message. The grand-parents table has complained. The music is too loud. The band then do the only thing they can. Play a Waltz. Quietly.

A wedding guest jumps up on stage and starts singing along with the band. The abilities of this spontaneous Shania Twain can vary from ear-shatteringly bad to surprisingly good. No matter what, the wedding band needs to be ready for every stage invasion and adapt accordingly.

9. The Uncle With The Accordion

Uncle Tom is coming up to play.

The guests eagerly gather around the stage. That’s when it happens. Uncle Tom will turn round to the band, accordion around his neck, and ask,

‘Do you know The Misty Mountains of Moher?’

Of course they don’t! They will ‘suggest’ that the guest starts and they will join in. Then the guitarists will listen for the chord structure and they’re off! The band will then play the 20+ verses as the guest relives his musical heydays.

A bigger task then befalls the drummer. Getting him to stop!

A worried looking member of the bridal party appears after the band have finished their set.

“What about the disco?”

The bride and groom assumed that the band would also provide a disco. This means a desperate scramble for a CD or an iPod with any decent music. It also means the band aren’t getting to go home any time soon.