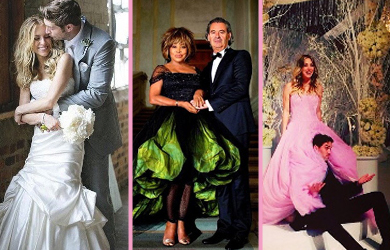 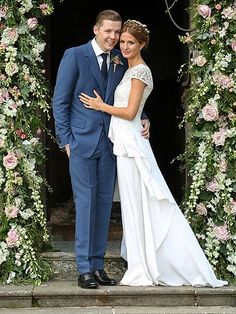 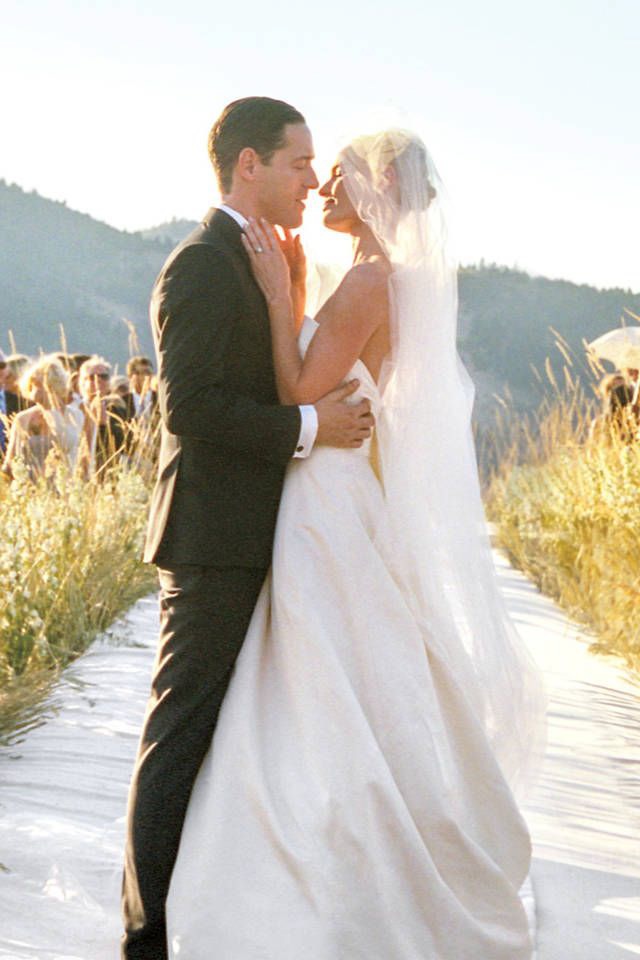 The summer saw Kate Bosworth walk down the aisle in a custom made Oscar de la Renta gown, for her August wedding to director Michael Polish. 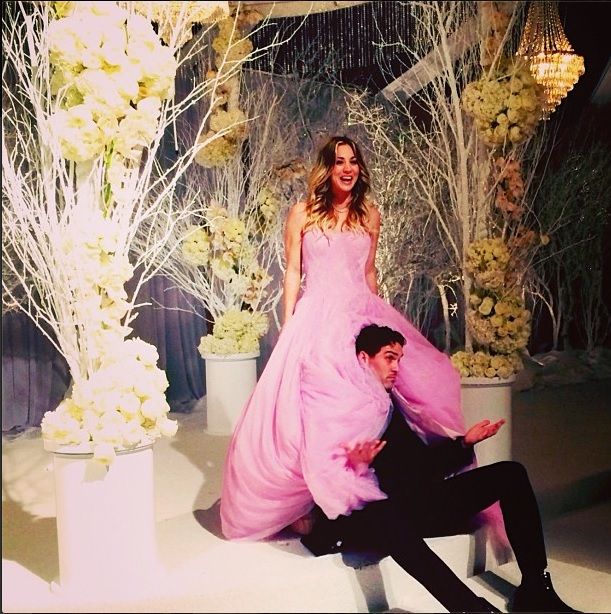 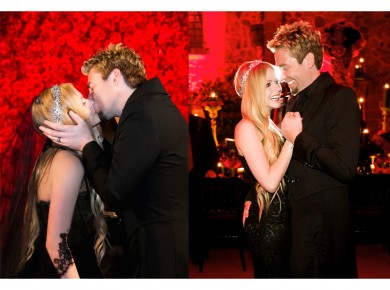 Avril Lavigne was adamant she wanted her nuptials to Nickelback frontman Chad Kroeger to be ‘over the top and she didn’t disappoint, as the rocker chick wore a black wedding dress and carried black roses. 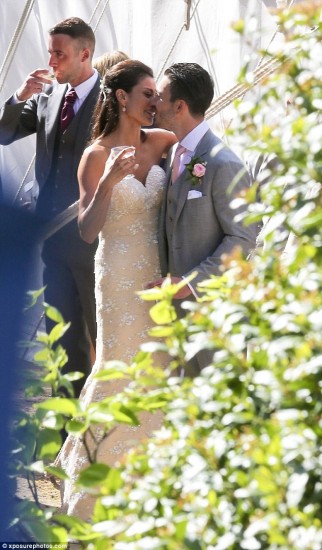 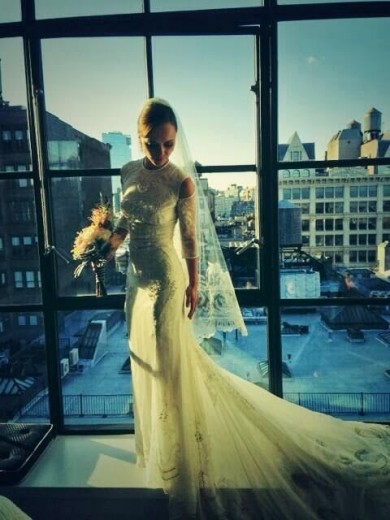 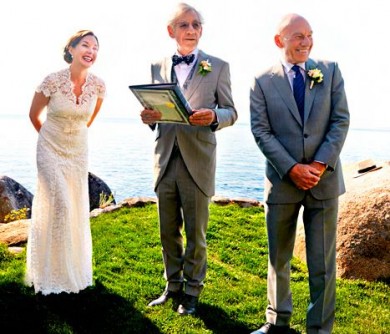 The 73-year-old married Sunny Ozell, 35, on the bank of picturesque Lake Tahoe, Nevada in September. The big day was full of famous faces and they even had Ian McKellen officiate the marriage ceremony…as you do. 😉 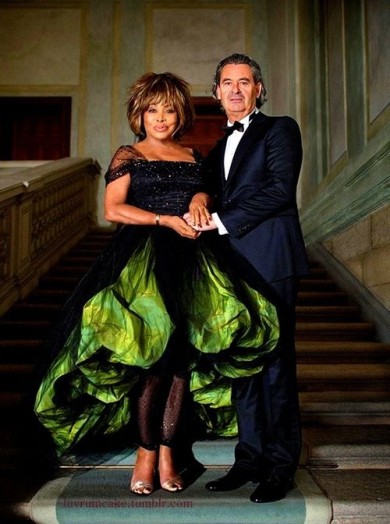 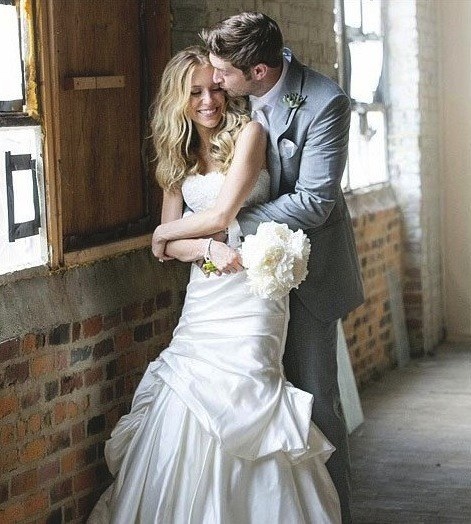 Kirstin Cavallari and Jay Culter finally tied the knot over in 2013, two years after they called off their first engagement. 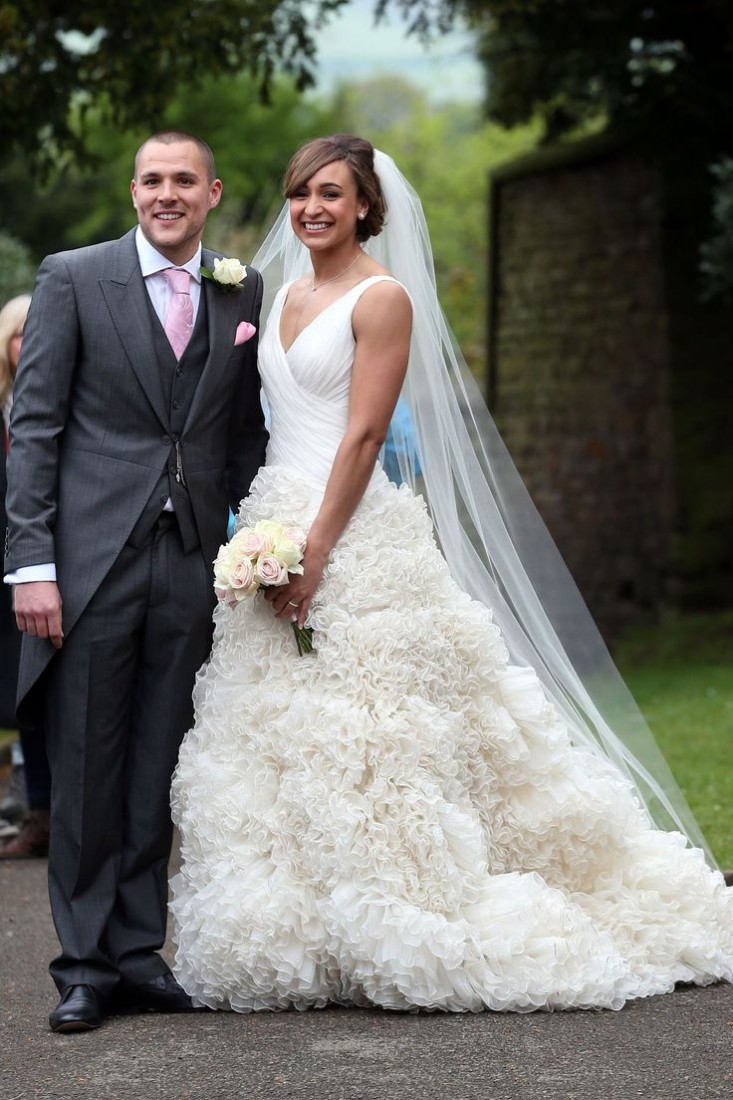 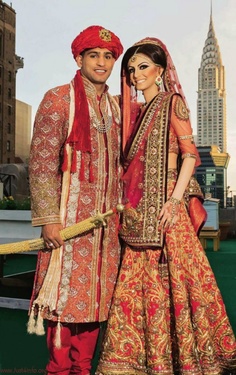 Amir Khan has married his fairytale princess, model Faryal Makhdoom, in an exotic ceremony at an historic New York building transformed for the occasion into a scene from the Arabian Nights. 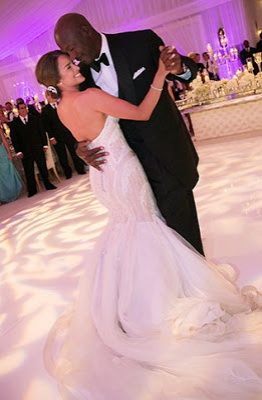 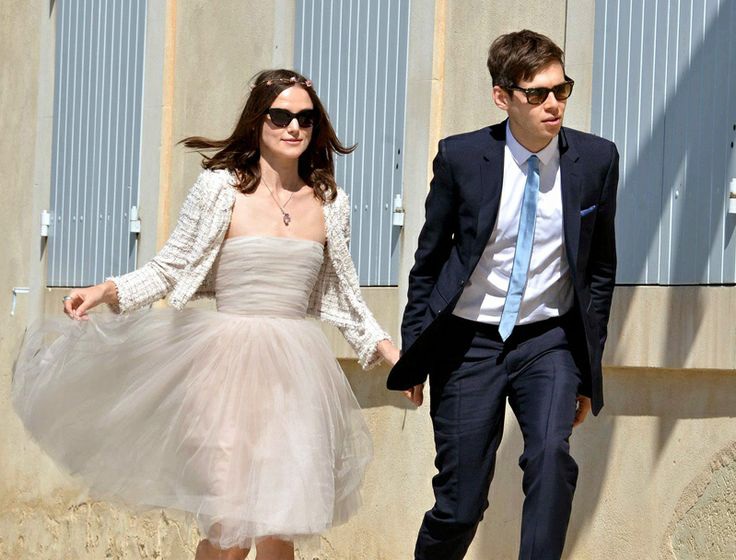 When Keira Knightley chose to marry James Righton in France in May wearing a dress she had previously worn, it was a refreshing break of the trend for ludicrously expensive celebrity wedding dresses we are use to. 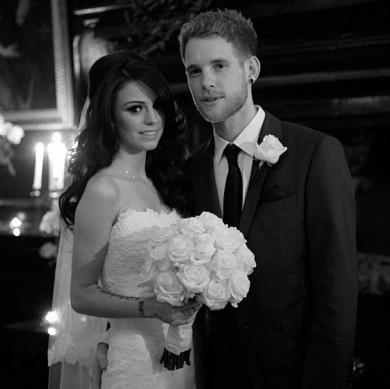 Cher Lloyd, 20, got married to Craig Monk in a secret ceremony on November 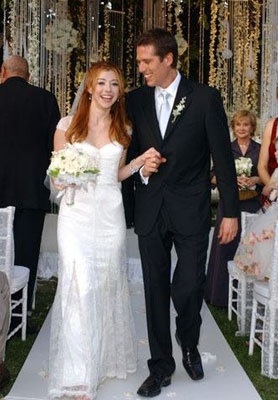 Alyson Hannigan, widely known from ‘American Pie’ and ‘How i Met Your Mother’, married Alexis Denisof in October in Palm Springs, California.

Related Items2013celebswedding dresses
← Previous Story It’s beginning to look a lot like Christmas!
Next Story → Meant to be!