From reading of the banns to the exchanging of the rings and as wedding ceremonies go most of us are familiar with traditions the that have stood the test of time and are still practiced today. However, there are some practices that might just send today’s brides and grooms running for the hills, and not necessarily in the same direction!

Here are 5 questionable wedding traditions that, thankfully, died out: 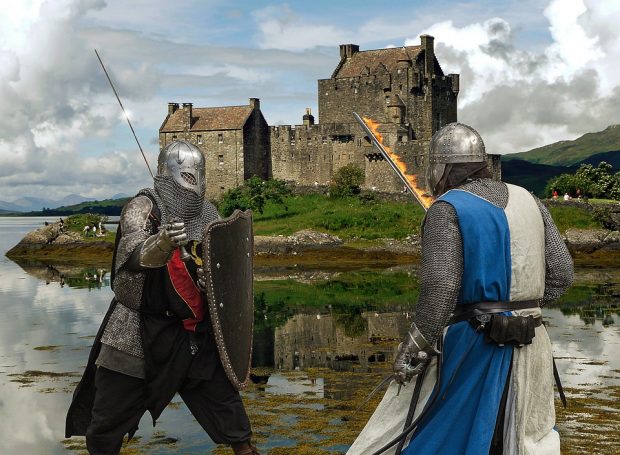 Let’s start with the nuptials of the Medieval wedding – if you were lucky enough to survive the Black Death, famine or being burned at the stake that is. Tying the knot was pretty simple and didn’t require the permission of the church or parents. The actual ceremony could take place without prior planning, be completed in moments, and could take place virtually anywhere from the local ale house – thank goodness that didn’t make it into the twenty-first century – the family smallholding or even to the bed chamber – bedhead hair clearly wasn’t an issue then. Not so bad, you might say? Well, read on. 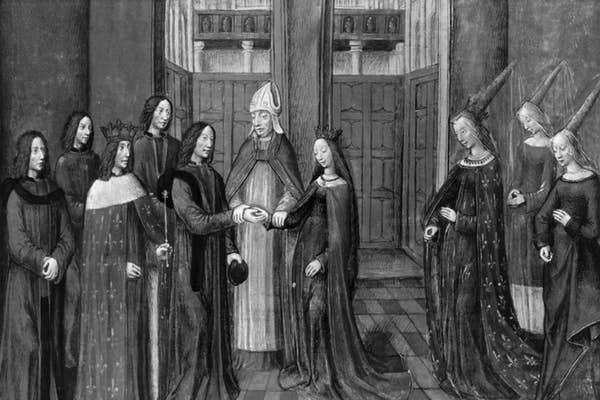 The statutes of that period apparently included a warning to any unsuspecting damsel and any not-so-well-meaning menfolk who were warned not to ‘place a ring of reeds or another material, vile or precious, on a young woman’s hand in jest, so that he might more easily fornicate with them, lest, while he thinks himself to be joking, he pledge himself to the burdens of matrimony’- ‘burden’? Perish the thought such an affliction should befall any of today’s gallanting menfolk! 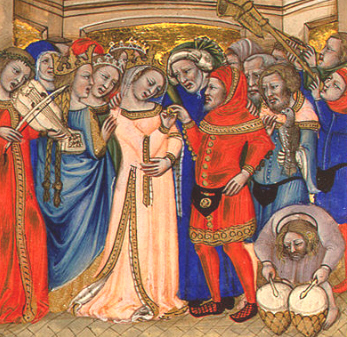 This next tradition, also from Medieval times, is surely enough to give any bride-to-be nightmares. Being a seriously superstitious bunch, Medieval townsfolk were in the habit of attacking the bride in order to tear off a piece of her dress, her bouquet, jewellery, or even a lock of hair in order to bring them luck and ward off evil spirits. Imagine, the gown of your dreams, not to mention the dent in the budget, distributed in pieces about the neighbourhood… Surely the worst tradition of them all? Perhaps not…

4. Bumping off Your Guests

Depending on who you’ve invited or your relationship with the in-laws perhaps. It seems that it was customary, and perfectly legal, to pop a little poison into the goblet of any wedding guest you had a beef with. H’m… Food for thought anyone? 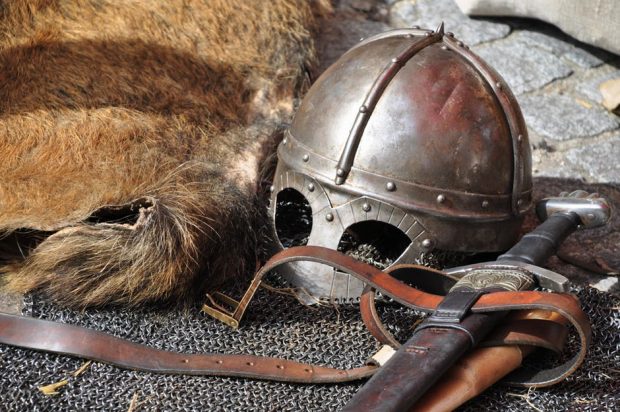 It seems that our Welsh cousins and their guests engaged in some friendly combat once the ceremony was complete. With the bride and groom safely deposited in separate houses, the male members would gallantly charge towards the bride’s house on horseback in an attempt to ‘rescue’ the bride and carry her off to her groom. But not before the women in the party had laid out booby traps and a device called a ‘face-smacker’, or ‘gwyntyn’ in Welsh.

This charming device was designed to knock the rider off his horse. If the riders were lucky enough to survive that then they still has to contend proving their strength and skill by carrying out tasks set by the women. While the modern bride and groom might appreciate such gallantry in the name of matrimony, the same might not apply to the best man and his friends.