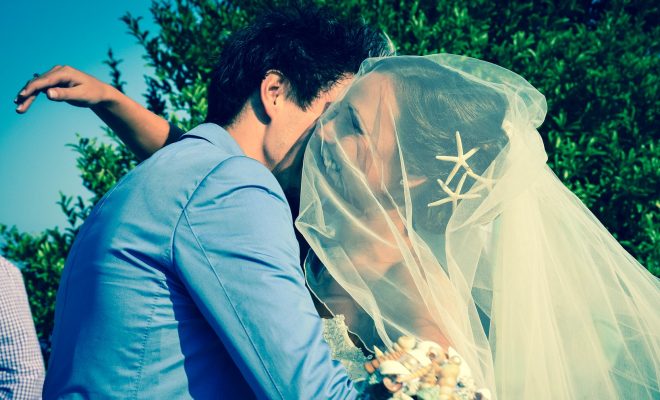 Most people think when it comes to wedding ceremonies that there are two types to choose from – religious or civil, when in fact there are many more types that may better suit you and your partner’s needs.

Here are six different types of wedding ceremonies for you to think about:

If you practice your faith, and religion is a strong aspect of your life, it’s likely that you will want to get married in a religious ceremony. The majority of religions in Northern Ireland are licensed to conduct a religious wedding ceremony, which is also legally binding, but for some faiths you will need to check if you require a civil ceremony after your wedding day to ensure you are legally married. Most religions will require the couple to attend a form of couple counselling or pre-marital classes before the wedding can take place, as well as attending weekly religious services for a set period of time before the wedding.

If you and your partner have different religions, instead of getting married within a place of worship for just one, an interfaith ceremony allows you to celebrate both. A specialist celebrant can help you shape your ceremony to reflect both of your religions or cultural practises. 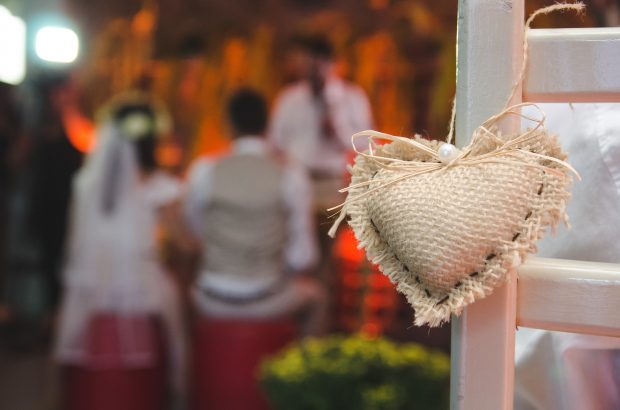 A non-denominational ceremony will mention God and reflect some religious spirituality but without alluding to any one God or religion in particular. This is a great alternative for couples who have a general religious or spiritual belief but who do not prescribe to one particular type of church or religion.

This is a non-religious ceremony that is conducted by a registrar, and is usually held in a town or city hall, or any other place that is legally recognised as being able to hold civil ceremonies. There is usually minimal scope for personalisation in a civil ceremony, such as writing your own vows or having readings.

Humanist ceremonies have hit the headlines recently due to them not being considered legal in Northern Ireland (you can still have a humanist ceremony, but will need to have a civil ceremony before or after it to be considered legally married). Humanism is the belief that we can be good and loving members of society without needing to adhere to any religious codes, but simply following the strong moral codes of society. Humanist weddings are becoming more and more popular, as they ceremony focuses on the couple and allows for significant personalisation. 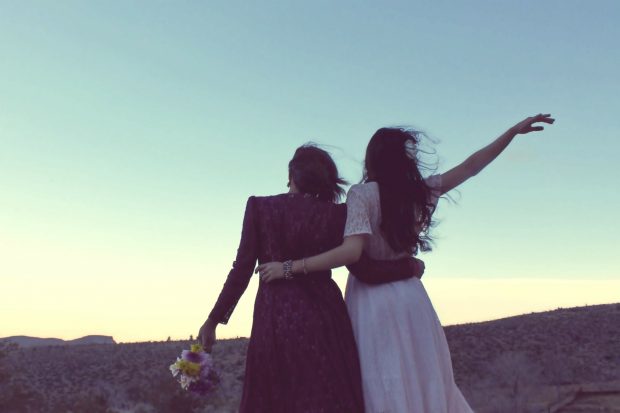 Same-sex couples are entitled to legally register their relationship as a civil partnership. This will give your relationship legal recognition, and added legal rights as well as responsibilities. However, as of this time same-sex marriage is not legal in Northern Ireland.