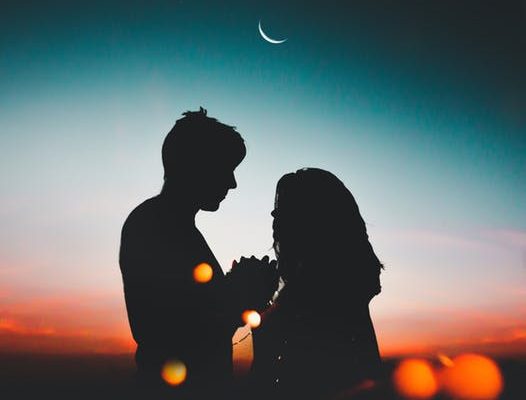 7 Lucky Days To Get Married In 2019, According To Astrology

For centuries, humans have studied and been influenced by the planets in our solar system, and numerous astrological approaches have been used to identify auspicious dates for special events. The moon is the planetary body that regulates the water here on earth and, according to astrology, this also corresponds to our emotional tides – remember, we’re made up of up to 65% water!

Of course, there are a number of planetary influences that will uniquely affect your own feelings and life situation, most of which are based on your sun sign and ascending planet. But astrology experts agree that there are certain periods and dates considered to be more fortunate if you’re planning to hold an important event – such as your wedding day!

Here are 7 of the luckiest days to get married in 2019, according to astrology: 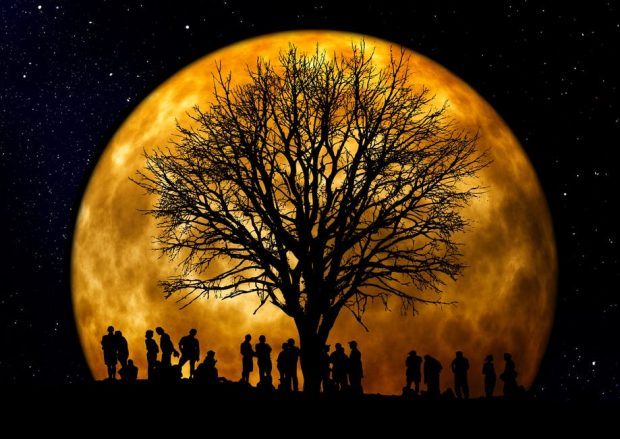 1. January 6th
Venus, the planet of love, will reach its Greatest Western Elongation on January 6th 2019. This means that its powerful, harmonious influence will be at its strongest – perfect for a wedding ceremony.

2. January 21st
Full moons bring balance, harmony and the culmination of plans. This makes them very auspicious dates for weddings to take place, as opposed to New Moons, which can signify letting go of old habits and releasing the past. January’s Full Moon, traditionally called the Full Wolf Moon, takes place on the 21st.

3. March 21st
This Full Moon is also a Super-moon, meaning its luck and strength will be amplified even more than usual. It will look larger and brighter from earth, and is an ideal date for wedding ceremonies. 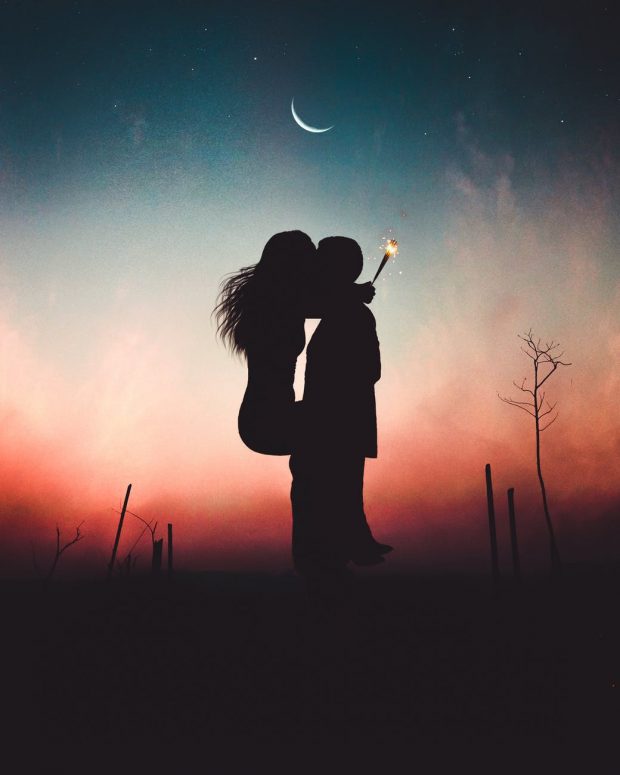 4. June 17th
This Full Moon was known by early Native American tribes as the Full Strawberry Moon because it marked the time of year to gather ripening fruit. This gorgeous summer moon is a great time to tie the knot and bring together all your hard-earned efforts.

5. September 14th
Known as the Full Corn Moon due to corn being harvested around this time of year, this Harvest Moon helps to ripen intentions and ‘seal the deal’ on plans – what better time to get married? 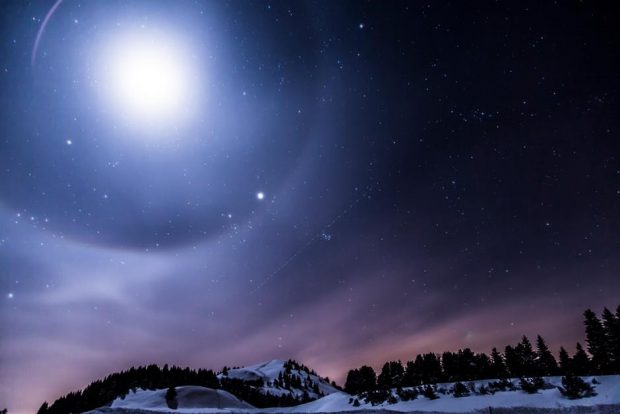 7. December 22nd
The Winter Solstice on the 22nd December is the first day of winter in the Northern Hemisphere and, despite the cold weather, indicates a phase of calmness and reflection. Despite the long dark nights, weddings held on this day are a special symbol of the eternal light of love that is always present, even in the dark. 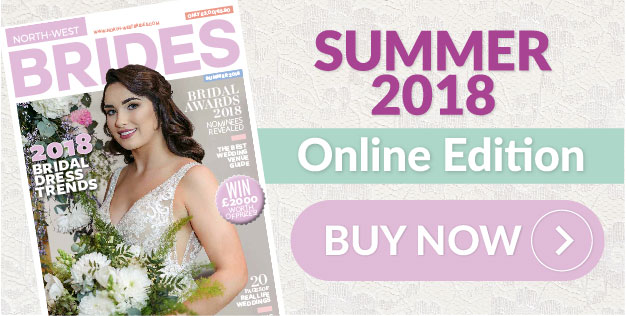