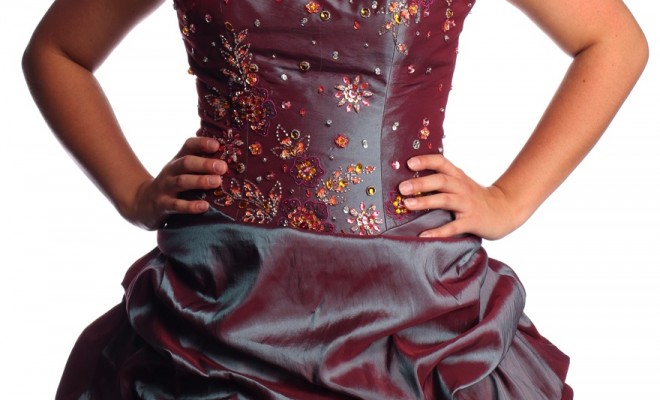 Always the Bride, Never the Bridesmaid!

I suppose I should proudly consider it quite the achievement to have gotten to my ripe old age without having ever been someone’s bridesmaid. Or rather proud is how I should choose to feel about it instead of burning self-loathing and bitter rejection. I’m fine with it, I swear now if you’ll just excuse me, while I mop my tears with a marquee!

Seriously though, it’s a really tough decision to make, I discovered that for myself. Girls with

more than one sister do get it kind of easy as it’s obviously a given who they’ll have as their own personal slaves for the big day. Unless of course years of pent up resentment over a Cindy doll once de-limbed or a Tamagotchi sent to a toilet-y grave has rendered such sisters arch nemeses, chances are they’ll be squeezed into a dress that could be kindly referred to as “radioactive green” and frogmarched up the aisle with a fake smile on their face, a bunch of weeds in their hands and a slowly stewing plan for terrible revenge in their hair spray sod heads.

Luckily my little sister and I have no toy related deep routed issues and so as is so often the case, she was of course my maid of honour by right of birth. Sometimes when I’ve trouble sleeping, I like to wonder what exact shade of red her face would have been if I had have chosen someone else. I imagine somewhere between a ruby and a deep burgundy. Then I also spend some time wondering if the injuries she would have inflicted on me would have healed by now. They wouldn’t have.

Anyway, having only one very tiny but nonetheless spinach-guzzling sister, I was then faced with the grim task of having to choose one of my many very brilliant and lovely lady friends as a bridesmaid. This was as easy as trying to put a duvet cover back on, in the dark, with your hands tied behind your back, blindfolded, on rollerblades. I considered briefly reverting to having only my sister but understood that when she eventually changes her name and moves to Outer Mongolia to get away from me, it would be handy to have another bridesmaid to help me out. In the end, I chose the person who I knew was the perfect and best person for the job – and then I stole her passport. Outer Mongolia for her I think not!

Girls assigned, Mr. Brady set about choosing his dapper men folk and soon we had as strapping a bridal party as ever was strapped together. Letting these wonderful people, and my sister*, know that they would be a part of the big day was where we really had our fun. We decided to get crafty and make them bottles of wine with labels bearing our request to get involved in the shenanigans. Each one was presented on an evening out and so resulted in an even better evenings out during which amazingly, said wine remained inside said bottles!

So, here we are with our little group of elves, I mean people all ready and willing to be ordered, I mean asked to spend our wedding day dressed in matching costumes to stop me and Mr Brady from looking completely ridiculous. Though I’ve no experience of it, I understand it won’t all be fun and games though, there’s going to be a lot to do! Within the next twelve months there’s going to be conversations about outfits and hair styles, there’s going to road trips around the country to various clothes shops, Facebook conversations and nights in with bottles of wine. Enjoy it all boys. As for us girls, well we’ll meet up occasionally and chat about telly. See you at the altar a year from today folks!

*no sisters were harmed in the writing of this blog. Yet.