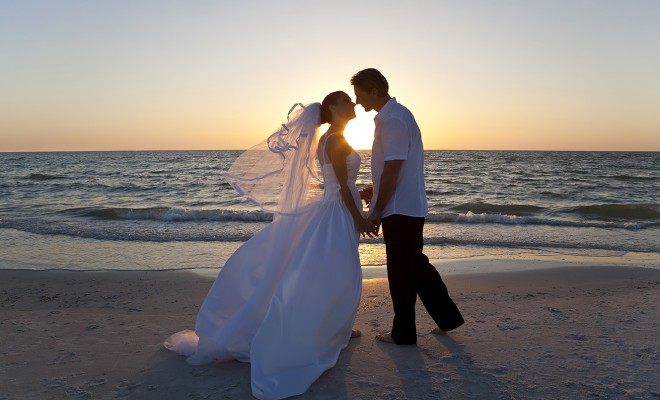 Vanessa’s first blog for North-West Brides is an introduction to her and the decision to get married abroad. Follow Vanessa’s journey to ultimate wedding bliss every week, here on North-WestBrides.com… 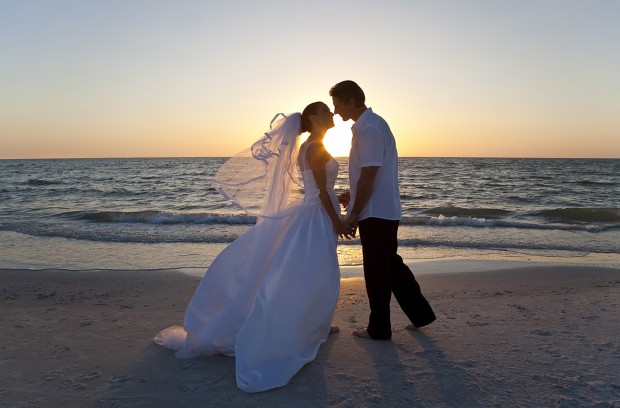 I thought it only happened to other people, you know? I mean I’d seen it in movies, I have friends who were actually affected by it but I can honestly say I never ever saw it coming. One day you’re just on a romantic holiday, sipping away on champagne your boyfriend of six years has bought for absolutely no reason, in your most earliest of early thirties and then BAAAM all of sudden out of nowhere, you’re being proposed to. Okay then so maybe it was a bit obvious.

You’ll soon learn how dim I can be. Anyway, I answered with a resounding ‘yes’ the way one does to the love of her life, her soulmate and other half, the one she can’t bear to watch boxsets without. Now here I am, only a young pup inching into her mid thirties about to become someone’s wife….madness, I tell you! Utter madness!

So, moving on from the rather unsettling idea of one as young as me being allowed to get married, let’s talk about the wedding, my Big Fat Spanish Wedding. Now unless you count the Costa Del Donegal, and funnily enough most people don’t, the truth is I’m not actually Spanish.

I must also take this opportunity to point out that it isn’t so much the wedding itself which will  be ‘fat’ but more so the bride waddling her huge satin covered backside down the aisle  if she doesn’t learn to say no to one out of every ten biscuits offered to her – but that’s a whole other post! What is Spanish about my wedding is the fact that I will be having it in Spain.

The reasons I decided to have what is now deemed a “destination wedding” are tenfold and will take some time to explain. It was the weather, just the weather. That’s it. Doesn’t every bride dream of looking out the window on her wedding morning to see a pale grey sheet of drizzle coming up the road waving ”how ya” to the neighbours? No? Well neither do I. Not a bit of it.  Being not so much a sun worshiper as a rain and grey skies loather I’m off to the Costa Del Sol to say ”Buenos Dias” to some glorious sunshine. I’m under the impression it hasn’t rained in Spain ever. Like ever, ever. Be quiet now you ones in the back!

As adept as I am at organising international shindigs for upwards of fifty people, and believe me I am hugely adept, we have hired a wedding planner. When not fielding off crazy questions from yours truly, Sonya Casey, a Navan native, has worked as a wedding constructor, organiser, bride counselor and crisis averter in Nerja for the last ten years.

It was with heavy hearts that we received her invitation to travel to Nerja in March of this year to check the place out. Ah I’m only kidding, it was with heavy suitcases more like! Living La Vida Loca indeed! It’s fair to say we had our pens poised to sign the dotted line from the second we arrived in Nerja. T-shirt weather in March – what more could a girl ask for?  Besides the gorgeous weather the place is stunningly, amazingly beautiful. Set on the coast, the little picturesque village boasts spectacular views of the Mediterranean Sea and the Sierran Almijara Mountain Range. Needless to say, we were both chuffed as punch and signed on the dotted line pronto!

So, here we are fourteen months before the biggest of my big big days and with a relaxed sigh, a sit down on the couch and a box of pringles, I can revel in the fact that pretty much everything is organised. Well, when I say everything, I mean we’ve yet to find bridesmaid dresses. Oh, and also suits.

Flowers are still a concern as are rings. Then there’s also the guest list, the menus and the music. I suppose I should probably give some thought to the cake and speaking of such, I have eaten quite a bit of that over the last decade so the weight gainage might have to be addressed at some stage…oh stuff it, maybe it’s time to get off this couch! Who’s with me?