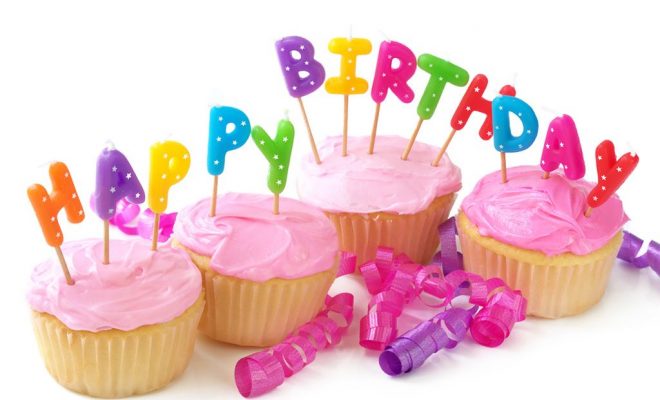 Let it be known, I’m not a big fan of getting older. Though I strive to embrace it and I have promised myself I’ll never ever lie about my age but wear it as a badge of honour, but that said, it’s still not something I enjoy. Presents, definitely! The new age to write on forms, not so much. In saying that, this week I reached the grand old age of 35 (there I said it) but I can honestly say that this year was my best birthday yet – as it marks my very last as a single lady! 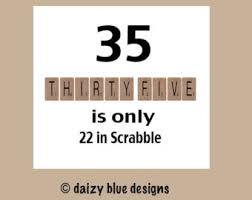 Preparations are ticking along at a steady pace. We’re getting down to the finer details of late and I’ve been doing a lot of shopping for accessories. I have found the experience delightful. I do love me some sparkle! Obviously I’d love to share to you some of my pretty finds complete with photographs and detailed description, but alas I am compelled to keep the whole package under wraps until September 10. Don’t be losing too much sleep wondering now!

I will say, I’ve done a mixture of virtual and reality shopping. I’m a big fan of online expenditure, not least of all because I can do it in my onesie with my face covered in chocolate. Last time I did that in a real shop, people gave me bad looks. Affronted I was.

Yes, virtual shopping definitely appeals to my lazy side. Okay, it’s risky – you don’t have to spend long browsing then net to find the real horror stories. For me, the advantages outweigh the risk and I have (touch hairy wood) so far been lucky. Etsy, for example is a real treasure trove of bridal finds. Items there are usually much more affordable than they are on the high street and they’re often handmade. Bonus!

Plus, I just love the anticipation of waiting for the postman. Not like that you dirty minded hallions, because of the packages! Okay then, that one was on purpose.

In order to stop me from completely losing the run of myself and spending my life savings on a load of utterly ridiculous nonsense, I have been dragged to actual real life shops for some of the seemingly never ending spending. I don’t mind these outings too much as shopping trips usually end in lunch! Win!

Speaking of shopping, I’ve been toying with the notion of buying a bridal clutch. The reason being, I saw another bride with one and being as easily led as an impressionable five year old, I saw one and now I want one! But what goes in them, I wonder? I won’t need my house/car keys as  I’ll be in Spain, surely I won’t want my phone, so what’s left. Lippy? Tissues? And where does it go? It’s not like wedding dresses have pockets? Answers on a postcard, please!

This week also saw us finalise our mass booklet, which pending our planner’s approval, will be sent to press. It all sounds very official and proper and not at all like two eejits messing about. I seriously keep waiting for a Guard to knock on our door and say we’re not allowed to continue with any more of this marriage carry on!

Our next ordeal, I mean task is to sit down and decide on a wedding playlist. This is one of those things you think is going to great craic and then you start it and realise you were grossly mistaken – kind of like going to the gym with a hangover. Mr Brady and I have vastly different tastes in music. I’m more a head banging, the louder and angrier the better kind of girl, while he prefers his music to be a current feature in the top 40, preferably with dance routine. But as they say, marriage is all about making compromises so we’ve decided to each compile a list of our favourite fifteen songs and then give that to the DJ and the music choice can be his problem. God love him, I don’t envy him.

And then, at long, long last this weekend is my hen!! I am beyond excited to find out what the girls have in store for me! They have expertly revealed nothing – all I am aware of is that a bus will be picking me up at 10am on Friday. I don’t know whether that in itself should terrify me. Needless to say, with the bunch of ladies who have signed up to go, the weekend should be nothing if not full of scandal – all will be revealed in my next blog post. Hey, this 35 business? Not too shabby for Vanessa!