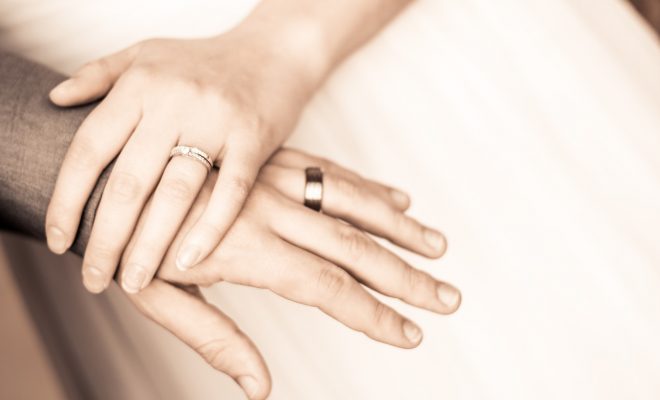 Are You Likely To Lose Your Wedding Ring Or Engagement Ring?

It seems people in the UK just can’t keep hold of their valuables, especially engagement and wedding rings.

Apparently married couples lost or misplaced a combined £3.2 billion worth of engagement and wedding rings over the past five years*, according to new research by jewellery insurer Protect Your Bubble.

More than one in 10 (11%) clumsy couples lost an engagement or wedding ring over this period, with more than a third going straight down the drain – the top reason cited was kitchen or bathroom-related mishaps (34%). 29% took it off and misplaced it, while more than a quarter (27%) said that their ring fell off their finger and they couldn’t find it later. One in five (18%) explained that their ring fell off when they were swimming.

Interestingly, men are almost twice as likely to lose their rings than women. In the last five years, 14% of men lost an engagement or wedding ring, while just 8% of women managed to misplace their rings in the same time frame. 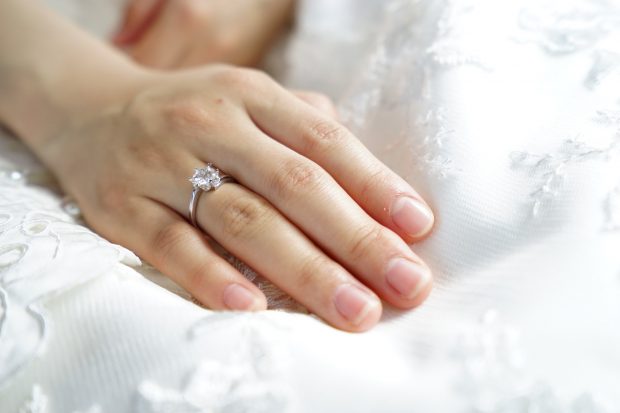 It’s not just couples who have lost or misplaced their rings that have suffered: almost a quarter (23%) lost stones from their engagement or wedding rings over the last decade, which cost an eye-watering £315 to replace on average, although 13% spent more than £500.

Despite this, more than half (56%) have no insurance protecting their rings from loss, damage or theft, and with an average engagement and wedding ring setting romantic Brits back £1,080 and £1,363 respectively over the last five years, these certainly aren’t cheap to replace should the worst happen.

Rob Basinger, head of UK at jewellery insurer Protect Your Bubble, said: “It’s heart-wrenching to see that so many Brits have managed to misplace their engagement or wedding rings in recent years. Couples spend days and days planning for what is often the biggest day of their lives, so it’s worrying to find that Brits struggle to keep track of their rings once the big day is over.”

“As engagement and wedding rings are two of the most important symbols of a couple’s love and devotion to one another, they are well worth protecting. While nothing can ever truly replace a piece of jewellery that has significant sentimental value, investing in the correct insurance can offer you some financial reassurance, should you manage to lose yours.”