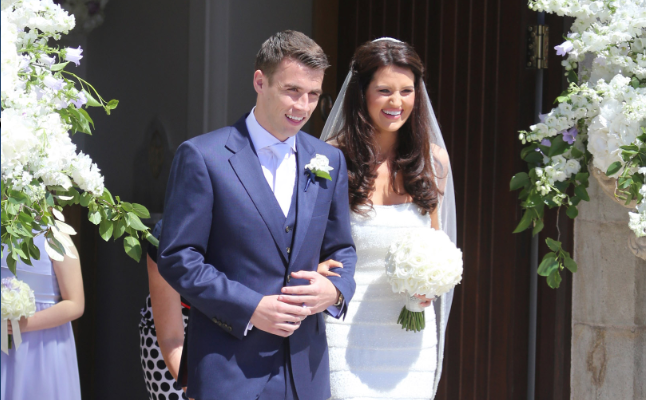 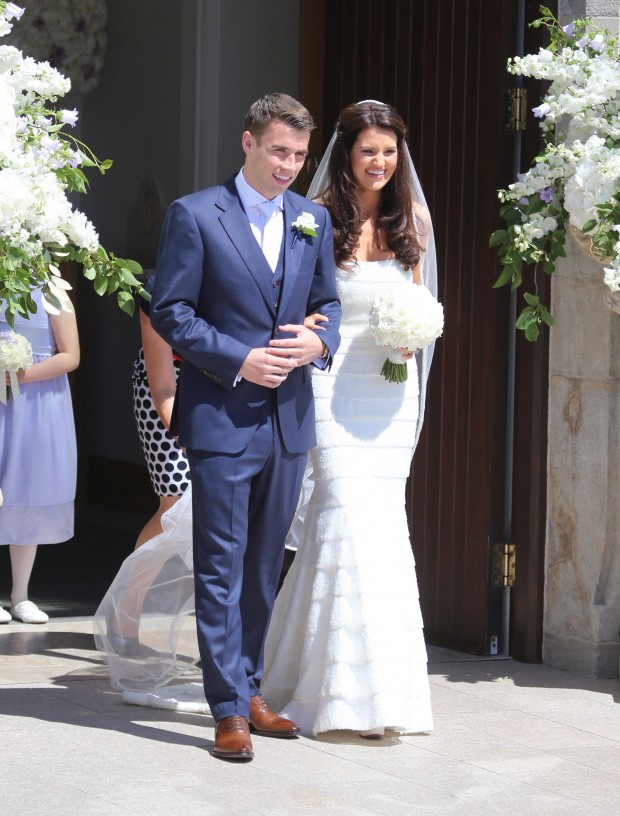 Coleman (26), flanked by Irish and Everton team-mate James McCarthy and his bothers Francis and Stephen, exchanged vows with Rachel at the St Mary the Visitation Church in their native Killybegs.

Many of them gathered once more yesterday in the Bayview Hotel, Killybegs, where Henry, Seamus’ father, works as manager, for a post-wedding reception. 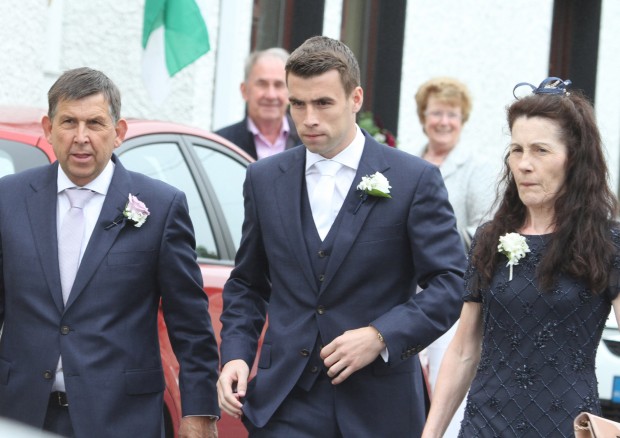 Henry and Marie Coleman, with their son Seamus Coleman on his wedding day. 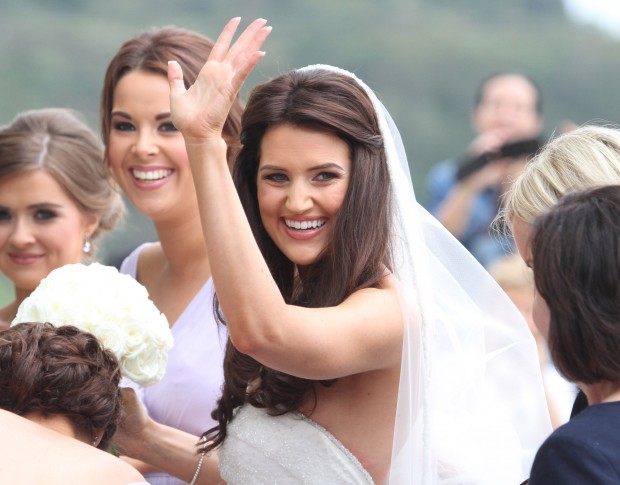 Bride to Be. A radiant Rachael Cunningham waves to the crowd awaiting her arrival at St Mary’s Church in Killybegs. Photo: North West Newspix. 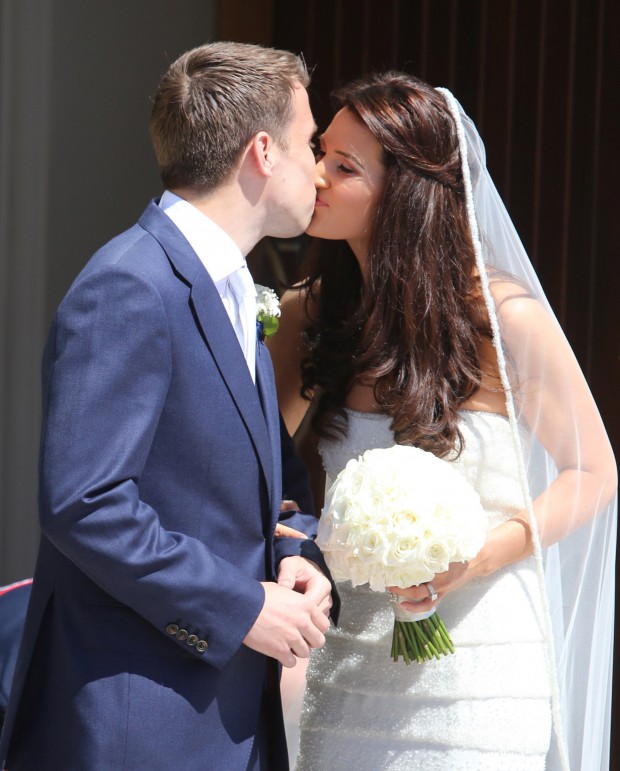 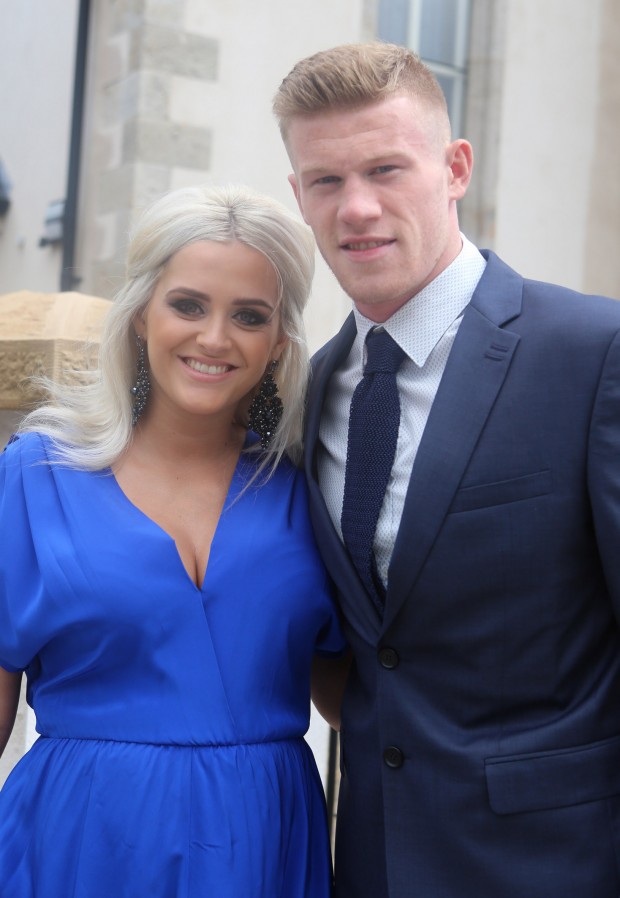 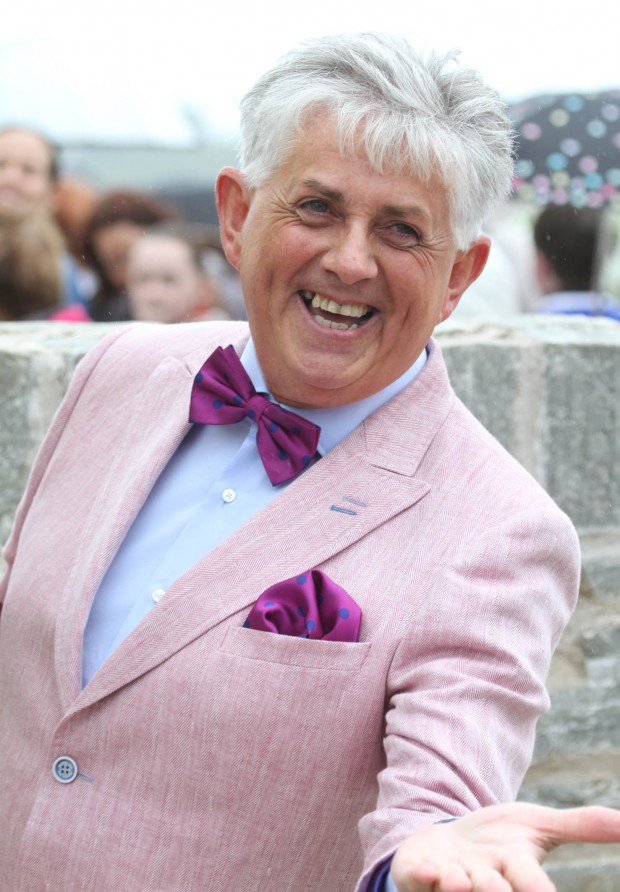 TV3 personality Noel Cunningham as flamboyant as ever when he attended Seamus and Rachael Coleman’s wedding. Photo: North West Newspix