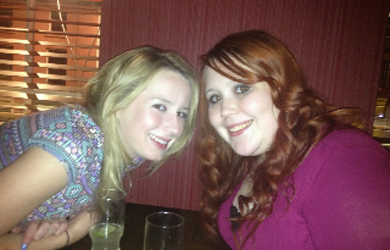 So this week our Groom to be James is up to badness (for good reasons 😉 )  So it turns out there is more to the proposal that the ‘yes’ from us girls.  Planning and how to get it 100% right for your future bride takes time and getting the ring she is to wear for the rest of her life is right isn’t easy.

Since the better half has already gone through how we met it’s up to me to continue the story.

We have underestimated the amount we have to cram into this post. Its only when you begin trying to write everything down do you realise how much you want to say. I was meant to bring this post the whole way through the engagement plans but it will have to be split up so all the important stuff gets enough attention.

The decision to ask Catherine to marry me was a simple one. She was literally put on this earth to complete me, and me her. That being said it is still a nerve wrecking experience. My only advice would be share the secret with a select few. I choose two, Nuala and Dinky.

Any whovian (a.k.a Doctor Who fan) knows the line “Silence will fall when the question is asked” for everyone this is an amazing teaser tagline for Doctor Who, for me it resonated deep. The first person to be told of my plans was the now Bridesmaid Nuala. This was a blessing to me as I now had an outlet for my excitement, worry and sheer joy.

August 10th: Upstairs, Bogans Bar, Omagh. Catherine and I meet up with Nuala who has returned from London for a visit home. Catherine excuses herself from the table.

Noodles – “I’m so happy for you both this is amazing news OH MY GOD!”

From this point I have sworn her to secrecy and have unburdened my mind with the framework for my cunning future plans. Freeing my mind up for more excitement and yes more plans. The rest of that night I took great pleasure in seeing Nuala try and bottle her excitement and occasionally start beaming a massive smile at Catherine (none the Wiser). 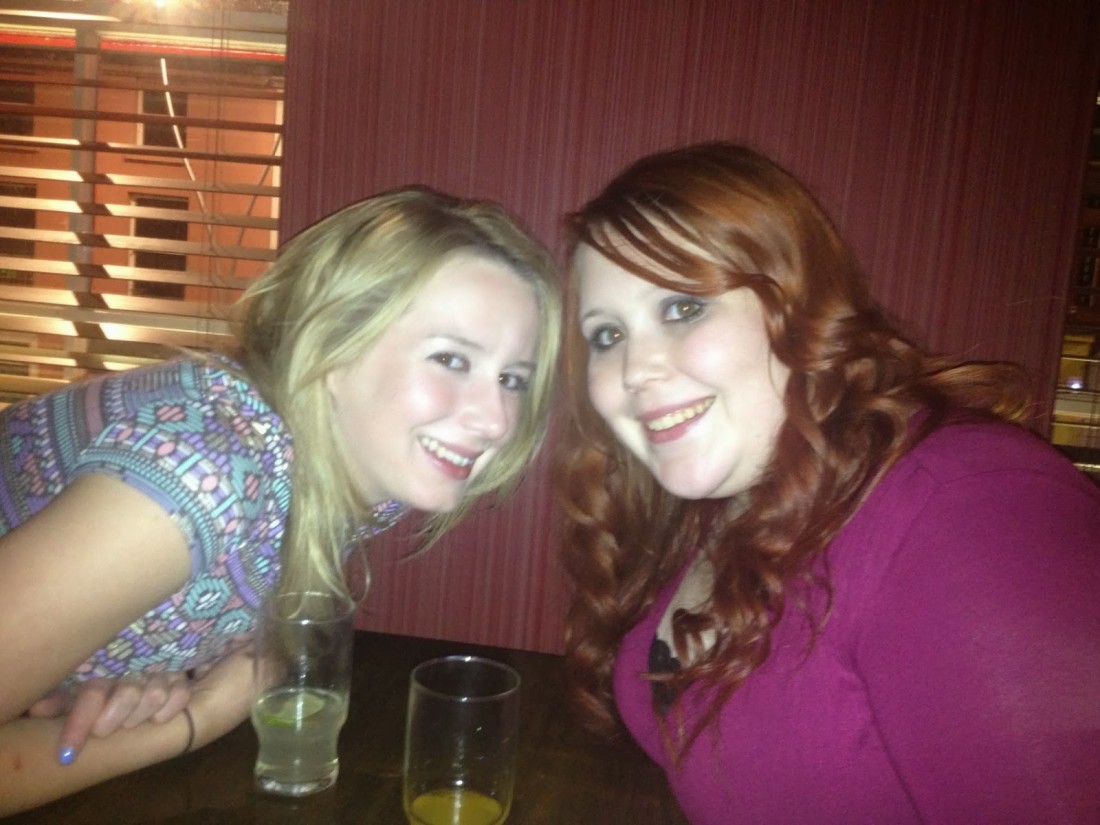 August 29th: Corick House, Clogher, Dinkys Wedding. From the time I had told Nuala of my plans the dust had settled…well except for the random text of joy and excitement from Nuala. I have just spent the last few months helping my mate get ready for his wedding, suits, chats to calm him down and the occasional slap to help him to wise up and chill out (I enjoyed those the most). 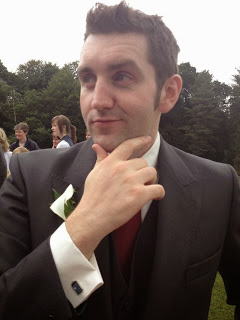 I waited as long as I could, I had to tell him about my plans, I needed someone on my side i.e. a groomsman. When the evening of his wedding was drawing to a close it was the time to tell him. Overjoyed was the reaction I got. Almost as if Leeanne his new wife had just said “Yes” to him all over again.

I was set. I had my support structure in place, I had found the geek girl of my dreams and I had the makings of a fairytale proposal. Only one hurdle left… The ring!!!!

Catherine is the kind of girl who doesn’t wear jewellery. Maybe an odd necklace if the occasion called for a bit of Geek Glam. Nevertheless this situation called for some deep thinking and sly out of the box deductions. So I did what any other red blooded geek would have done in my position…. I Googled it.

This proved for the first time in my Googling life unsuccessful. Here is a summary of what found if you are Geek in need of advice, it may work for you.

NB at this stage I should point out that the ring is not the deal breaker here, one would hope that if she is going to say yes when you ask, with a ring that doesn’t fit even if you do not have one at all.

Get a cheap gumball ring the resizable one, keep it in your pocket and randomly “find” it on the ground and jokingly try it on her. Laugh it off with a “someday lol”. But keep the ring. Job done. – (this was my favourite and almost how I was going to do it. It screamed Wile-e Coyote and Dick Dastardly – Loved it) 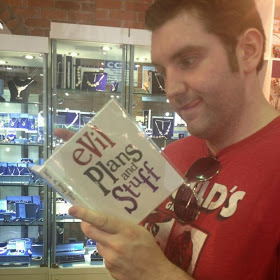 For me in the end I deployed a move that bought me brownie points and help me succeed in my end goal. The hand massage technique. Simple but it works. The basics of the idea are to give your beloved hand massages. Using your thumb and finger to create a mould of her ring finger and place it on your own to find the best fit. Catherine’s’ ring finger being the same size of my little finger. This worked a treat until I realised I was measuring the wrong hand… So the process began again, remember left hand!!! – I may add it worked because we spent hours watching the previous 7 series of Doctor who in the run up to the 50th anniversary episode. Side note: it was Epic!!!

My quest to find the perfect ring was not too bad, all I can say on the matter is that it will choose you. Armed with the knowledge that Catherine’s Mum, Rosemarie had a circular cut stone, I was resolute that Catherine would be happy with the same style. As Catherine and her mum have similar tastes. Some shopping around and some sneaky Google searches later I had found the one. All I had to do was run it past someone to get the green light. My Mum. Shocked by the news she was delighted, almost giddy. I swear I could almost read her mind “I’m going to have to get a whole new outfit.”

I might as well come clean, the ring was one of the last things I got organised. I was more concerned with the WHERE…

Awwwhhh! 😀 How cute are these two? and this is only the beginning! 😉 Next week James continues his story with the most romantic (and well thought out) proposal we have ever heard. 🙂 Don’t miss it!