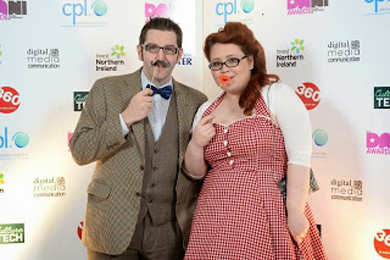 So lets get to it. 🙂 The first blog entry is, of course, at the beginning and how they met. 🙂 Here is Catherine looking back at how she met her Mr Perfect. 🙂 I think fate was working over time. 😉

If you were to ask any of our friends or family to describe us separately, you would probably get very similar replies. We are both geeks, with a massive love of all things Doctor Who. 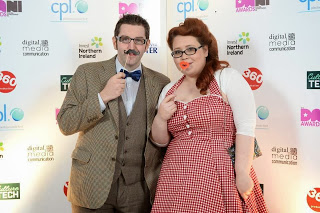 We are incredibly relaxed, but insanely driven – which seems like a massive oxymoron but we get stuff done without making much of a fuss about it.
We are both quite creative,  James is insanely talented when it comes to DIY, Crafts, music, tech, well anything he really puts his mind too.
I am more of a creative when it comes to theory. I like trying out new ideas, whether that be starting a business, making my own costumes, or working with other creatives to help them make the most out of their ideas (I work for an awesome company called Taggled that lets video bloggers tag items within their videos). 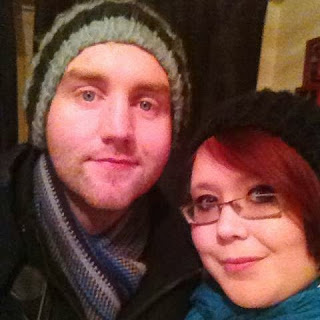 We like to think we were always meant to meet. We both went to the same Irish Summer Camp – although he went the only year I didn’t, we stayed in tents within meters of each other at Oxegen, and a few other near meetings.

But the night we eventually met was the 29th of October 2011. For the astute among you might notice that this was the Saturday before Halloween… so of course there were costumes involved!

I had made my own Jessica Rabbit (from Who framed Rodger Rabbit) Costume, and James was the Joker from Batman. To be honest, James was one of the only people to recognise who I was supposed to be. It might have been the gin I had before leaving the house party I was at, or the time finally being right, but I went chasing after James. We had an instant connection.

Two days later (on Halloween!) we met again at a night club, again in full fancy dress. I had gone along with a friend to make sure he wasn’t a pyscho, but I knew straight away he was something special. 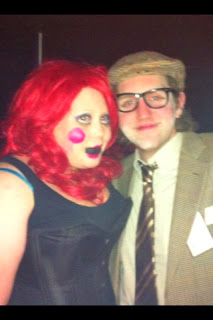 So for our first two dates we actually didn’t see what we really looked like!
Halloween has obviously been a very important holiday for us since. 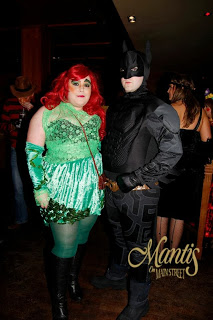 We were Batman and Poison Ivy in 2012 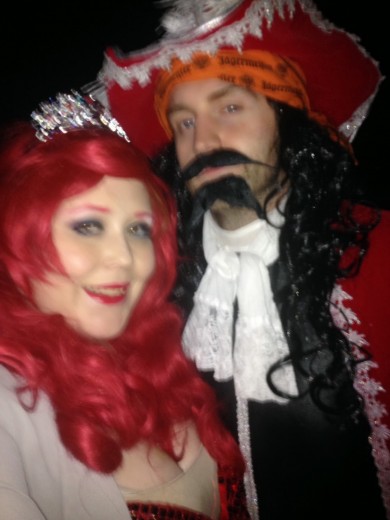 and Ariel and Captain Morgan in 2013.

So thats the start of our story, and what an amazing story we have yet to tell! The next time James will be chatting about the magical engagement and then it’s on to the prep for the big day!

It is always good to get  to know a couple before sharing the biggest moments of their lives. 🙂 The next installment will be from James, our Groom to be, and the most nerve racking few weeks of his life, planning the proposal. 🙂