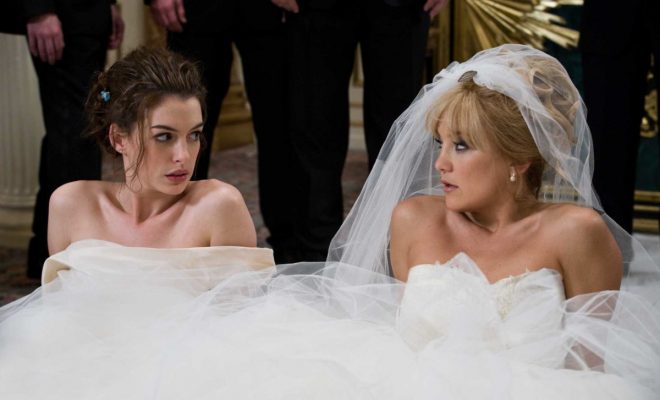 Movie Brides: The Best and the Worst

If there’s one place that’s seen bad brides and good brides, it’s the silver screen. The movies have gifted the world with some marvellous on-screen moments and some unforgettable brides, some of these memorable for all the wrong reasons.

Here is our pick of some of the best and worst brides to have graced the silver screen.

When it comes to romantic comedies, Julia Roberts is the queen. In Notting Hill, she plays an actress, Anna Scott, who falls in love with bookstore owner Will Thacker (Hugh Grant). Despite their ups and downs during the movie, Anna turns out to be the perfect bride. She respects the privacy of their relationship and sees her husband as her equal in spite of her movie star status.

Socially awkward Muriel, played by Toni Collette, is one of the worst brides you’ll ever come across. She steals from the people who love and care about her and is so obsessed with having a fairy-tale wedding she takes part in all kinds of deceptions to achieve it. She even agrees to a marriage of convenience. A truly horrid bride. 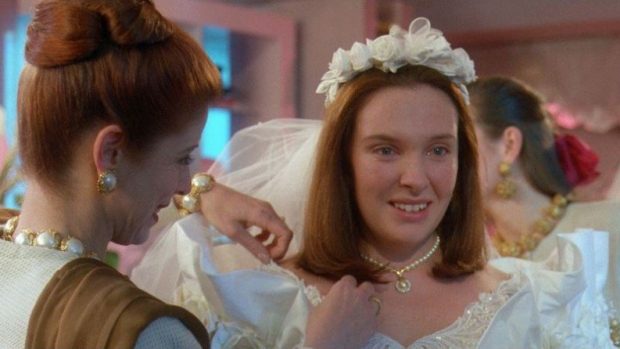 Played by Sarah Jessica Parker, Carrier Bradshaw is a fashionista and successful columnist who lives in New York. The loyal Carrie shows firm commitment to her boyfriend, Big, and even offers to sell her own apartment so they can buy a penthouse together and, eventually, they get engaged. After some breakdowns in communication, the fact that their engagement has hit the headlines and some cold feet from Big at the last minute, Carrie flees the wedding. This gives her time to think about what she truly wants — and what she truly wants, by the end of the movie, is still Big. 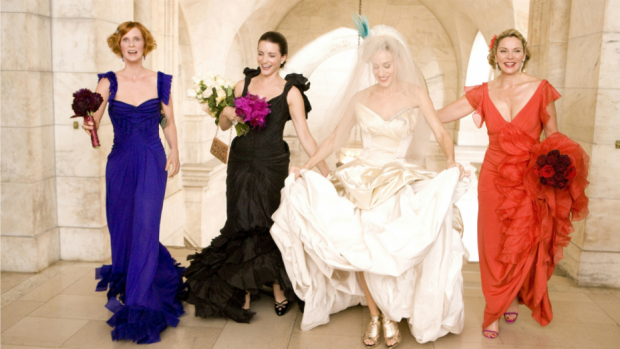 In one of the most famous scenes in movie history, Elaine Robinson, played by Katherine Ross, reveals herself to be a lousy bride. After hearing of and tolerating her (ex)boyfriend Benjamin Braddock’s exploits — which include an affair with her mother and generally disrespecting Elaine herself — she agrees to marry Carl; however, no sooner has the priest pronounced her and Carl man and wife, she runs out on her new husband with Benjamin, who locks all the wedding guests inside the church and together they flee the scene. 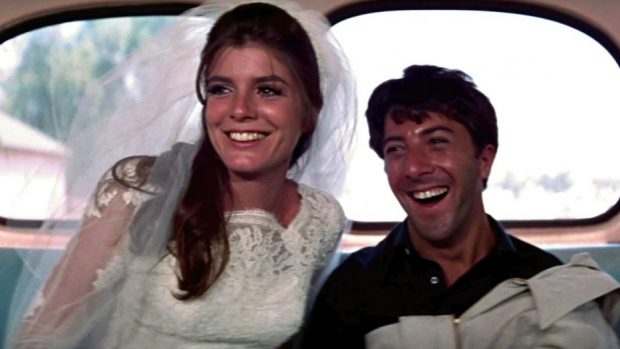 Jennifer Lopez, starring as Charlie, shows the world one of the finest skills a bride can have when it comes to getting married: how to come good as a daughter-in-law. In this romantic comedy, Charlie and her mother-in-law, Viola (Jane Fonda), spend the movie at loggerheads, but rather than call the wedding off and devastate her husband-to-be, Charlie reaches a compromise with her mother-in-law and the wedding goes ahead. Guess who catches the bouquet of flowers? Viola, of course. 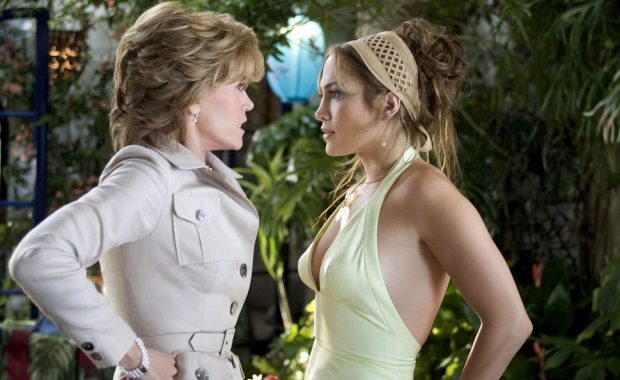 Olivia Lerner (Kate Hudson) and Emma Allen (Anne Hathaway) enjoy equal status as bad brides in “Bride Wars”, a romantic comedy about two best friends who end up getting married on the same day in the same location and set about trying to sabotage each other’s weddings. The film features both brides wrestling each other on the ground on the day of the ceremonies and Emma (and her fiancé) calling off their wedding but attending Liv’s. 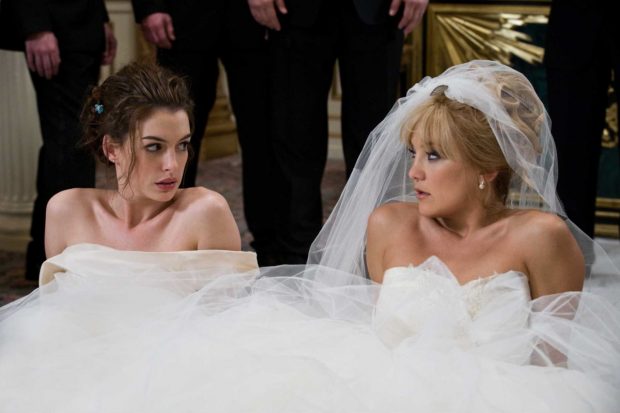 Related ItemsBridesmoviessilver screenweddings
← Previous Story 5 Ideas For A Greatest Showman Inspired Wedding
Next Story → Thinking About a Wedding Planner? Here’s What You Need to Know