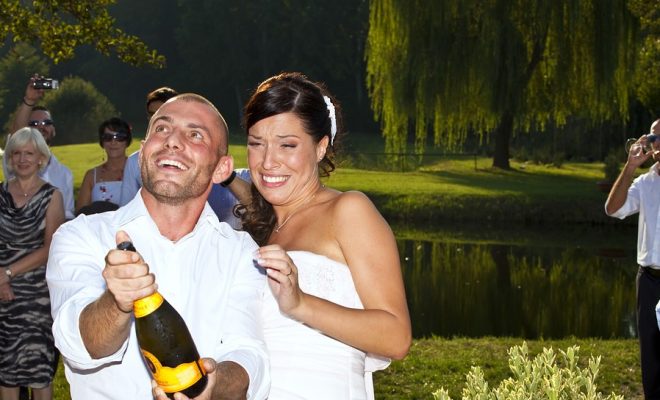 The most offensive and inappropriate wedding behaviour has been revealed in a recent survey conducted by high street fashion chain Jacamo. According to the guests asked, there a some surprisingly easy mistakes to make at a wedding and it’s likely you could be guilty of one of them!

Top of the list was a tasteless best man’s speech, which won’t help those who are already nervous about with the responsibility on the big day. Over a third of those surveyed revealed they had been witness to dodgy speeches that included mentioning ex’s and confessing cringe-worthy behaviour. 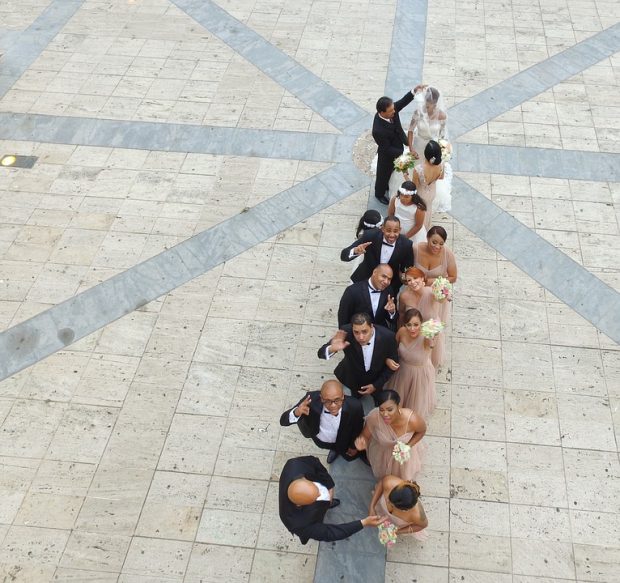 People considered the second worst wedding faux pas to be leaving before the end of reception speeches. It turns out exiting early could really put you in a bad light, despite how long and tiring the day is.

Unsurprisingly, fashion fails appeared several times on the list. Whether it be wearing all white or black, blocking the view with an oversized hat or turning up in jeans, there are a number of ways your outfit choice could put you on the ‘bad guest’ list. 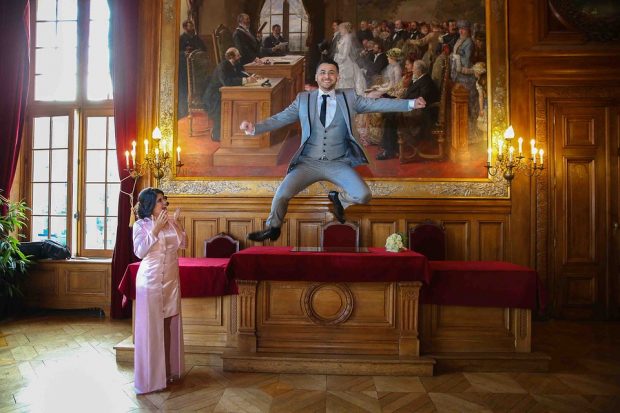 Highest on the list of fashion faux pas and third in the entire list was wearing an overly-revealing outfit. On the other hand, overdressing for the occasion was also an offence, as was dressing like a bridesmaid. Aggressive Dad dancing and overenthusiastic bouquet-catching were also on the list, along with causing a scene after one too many drinks.

2. Leaving before the reception speeches are finished

3. Guests wearing outfits that are far too revealing

4. Wearing all white or all black

6. Taking flash photography at the ceremony

7. Wearing a dress very similar to the bridesmaids

8. Blocking out the view of others in church with very large brimmed hats

10. Getting drunk/rowing and causing a scene

11. Forgetting to turn the ringer off your mobile phone for the ceremony or speeches

13. Being too aggressive when trying to catch the bride’s bouquet

18. Posting on social media when asked not to

19. Forgetting the names of the bride and grooms parents

20. Trying to chat up the bride or flirt with the groom 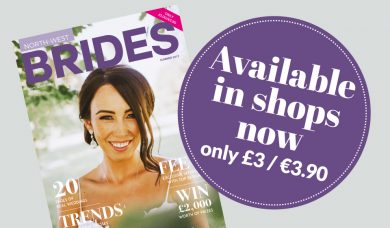 Related Itemsbehaviourfaux pasguestswedding
← Previous Story Marriage Mythbusters: The Truth About Saying ‘I Do’
Next Story → 5 Stunning Celebrity Weddings To Be Inspired By