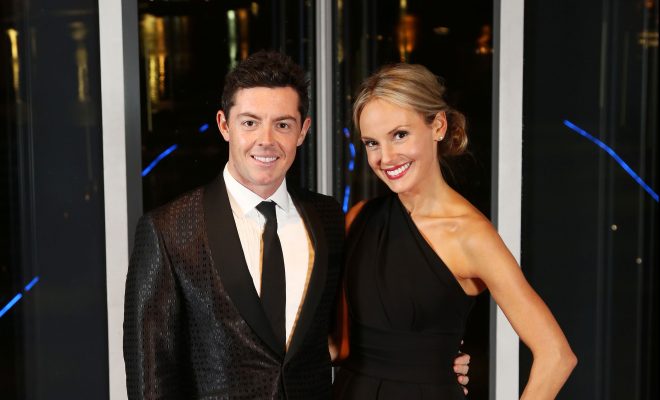 Northern Ireland golf ace Rory McIlroy is set to marry the beautiful Erica Stoll this weekend in Ireland and it’s believed they will tie the knot at the picturesque Ashford Castle in Co. Mayo.

Here’s what we know about the Rory McIlroy & Erica Stoll Wedding:

Built in 1228 the castle is set in 350 acres of sweeping Irish scenery on the shores of Lough Corrib and according to the website bespoke wedding packages start at a whopping £84,000.

The castle was made famous in the classic 1951 movie The Quiet Man which starred John Wayne and Maureen O’Hara.  Celebrities who have married there include Pierce Brosnan and former Westlife singer Shane Filan while famous guests have included everyone from John Lennon, Brad Pitt and Ted Kennedy to Ronald Reagan and King George V of England.

In true romantic style Rory got down on one knee in Paris over dinner and surprised Erica with a beautiful breath-taking ring two years ago.

It is believed Erica’s stunning oval cut diamond could be worth in and around £500,000 which is rumoured to be TWICE what Rory may have paid for the ring he presented to former fiancee Caroline Wozniacki.

Let’s be honest, for a man that’s reportedly worth over £300,000 million – half a million is just a drop in the ocean. 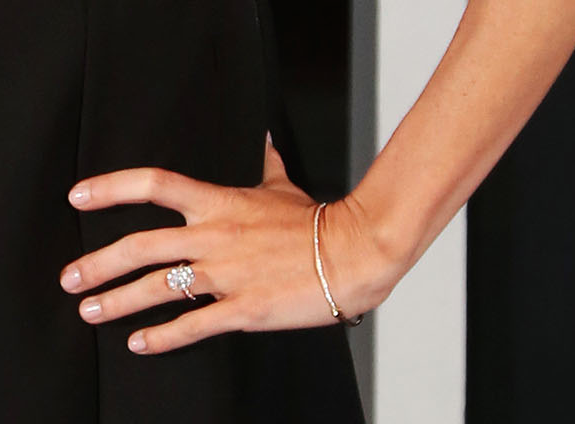 It’s expected to be a who’s who of the golfing world this weekend with stars such as Padraig Harrington and Darren Clarke attending the wedding.  But of course we’ll all be looking to see which celebrities will turn up in the gossip pages.

One Direction’s Niall Horan is a likely guest along with another of Rory’s celebrity sports star friends Conor McGregor. 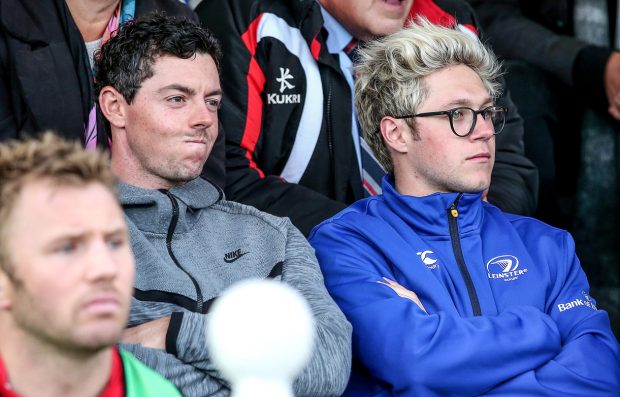 Although nothing has been revealed about who might take on the duties of Rory’s best man it’s a fair bet to assume his childhood friend and businessman Harry Diamond will step up to the plate. 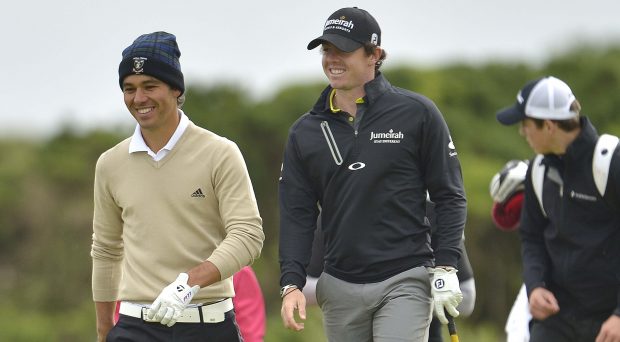 When Stevie Wonder and his band arrived in Shannon this week the rumour mill was set into full swing [pardon the pun].

Stars and guests have already started arriving at the luxurious Ashford Castle by helicopter for what is reportedly going to be a four-day wedding.

It is believed a “no-fly zone” has been declared around the castle and a huge marquee has been erected in the gardens.

There have even been security staff placed at every entrance to the 350-acre estate with staff being checked and double checked on entry. 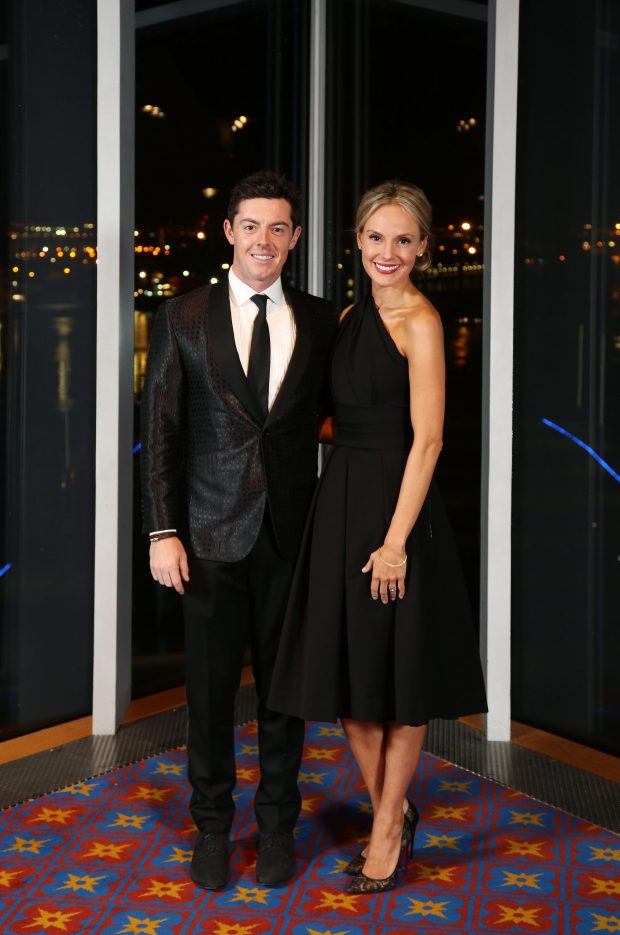 Rory met Erica a number of years ago.  She worked for the PGA but their friendship grew following his split from Caroline Wozniacki.

The couple have been photographed at many events laughing, having fun and looking chilled and relaxed.  Erica doesn’t court press and prefers to stay in the shadows when possible.

According to friends of Rory’s Erica’s “natural beauty and kind heart” is what really caught the superstar golfer in the end. 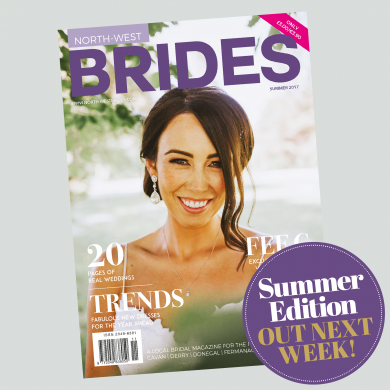 EDITION 10 OF
NORTH-WEST BRIDES
IS ON THE SHELVES NOW.
SUBSCRIBE HERE
OUR NEXT EDITION IS OUT 24TH APRIL 2017.