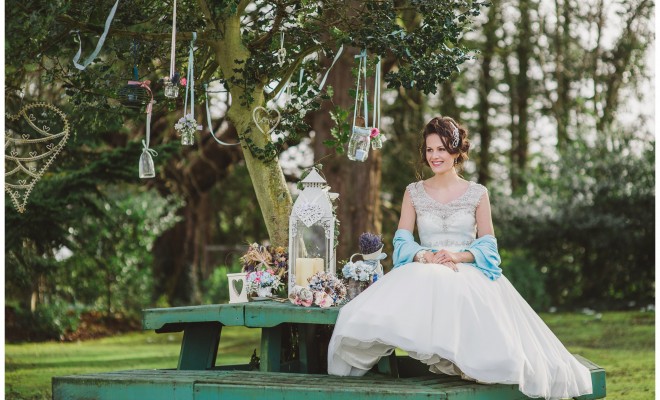 As part of the photo shoot team for North-West Brides we often find ourselves in some of the best wedding venues in the North-West and this time we were at the beautiful Beech Hill Country House Hotel in Derry. As we roamed around the stunning grounds and gardens, from the stone archway along the drive to the secret vegetable garden, it had a rustic feel that we were very excited to shoot. We then made our way into the elegant house and discovered its long history. Originally built in 1739 and later a base for the United States Marines during World War 2, it inspired a nod to the traditional ‘Something Blue’.

‘Rustic’ and ‘traditional elegance’ are not two wedding themes that are usually merged together but we wanted to make the most of everything this beautiful location had to offer and with the addition of summer florals, a garden party was the perfect link.

Our Something Blue photo shoot appeared in the Summer 2014 edition of North-West Brides magazine and we loved it so much we just had to share the rest of the photos with you! 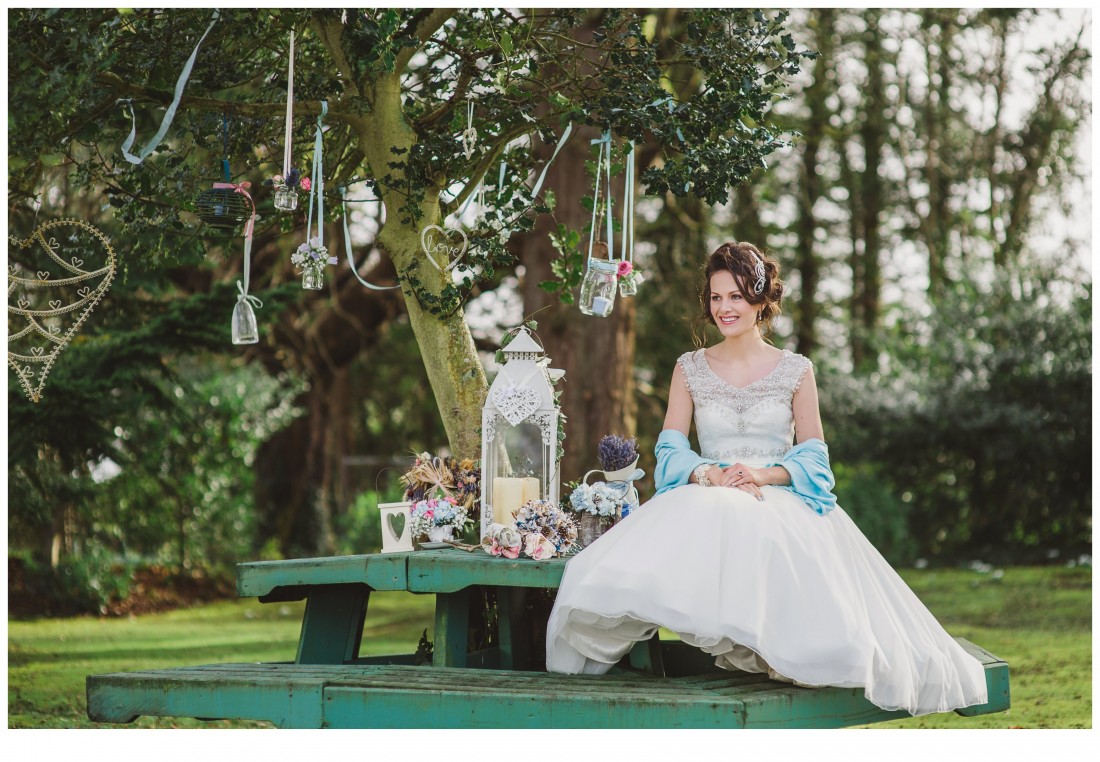 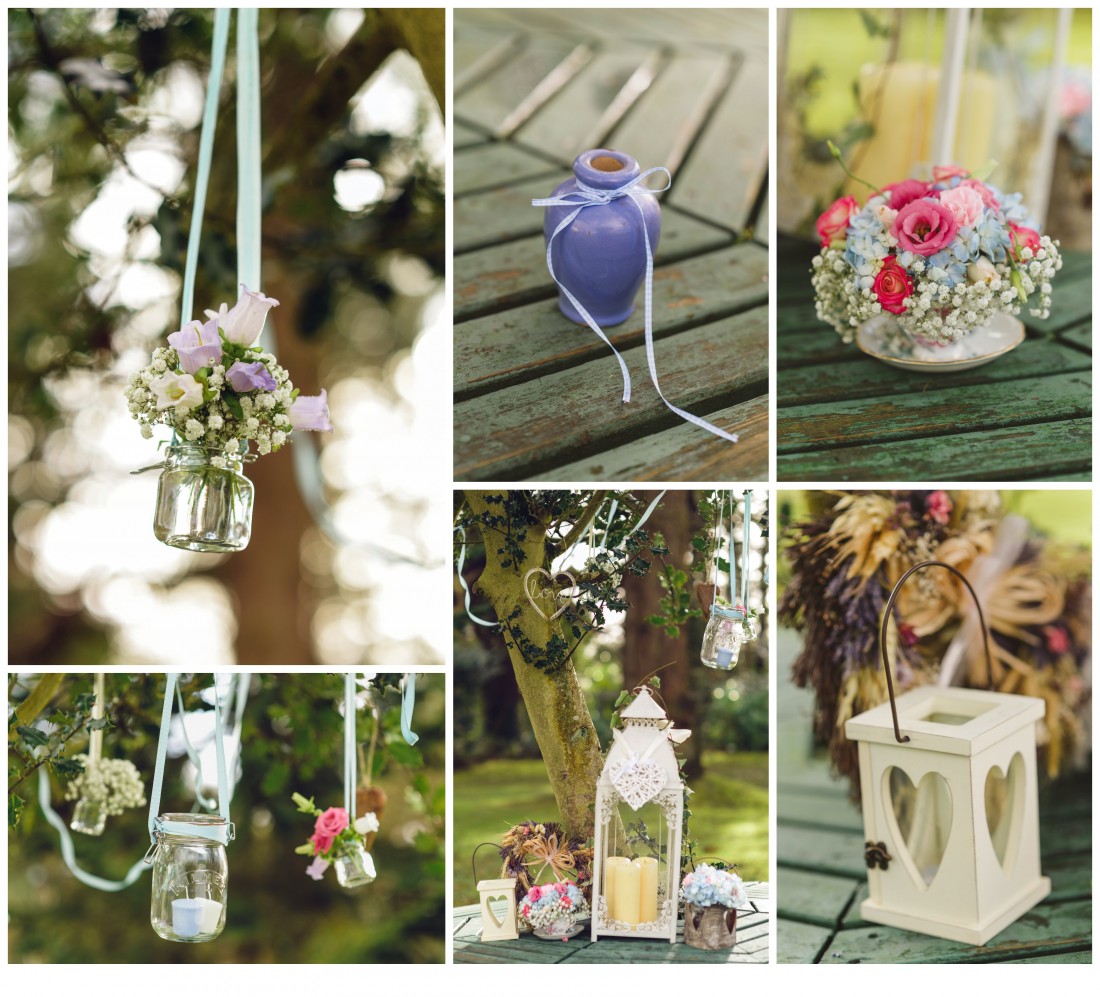 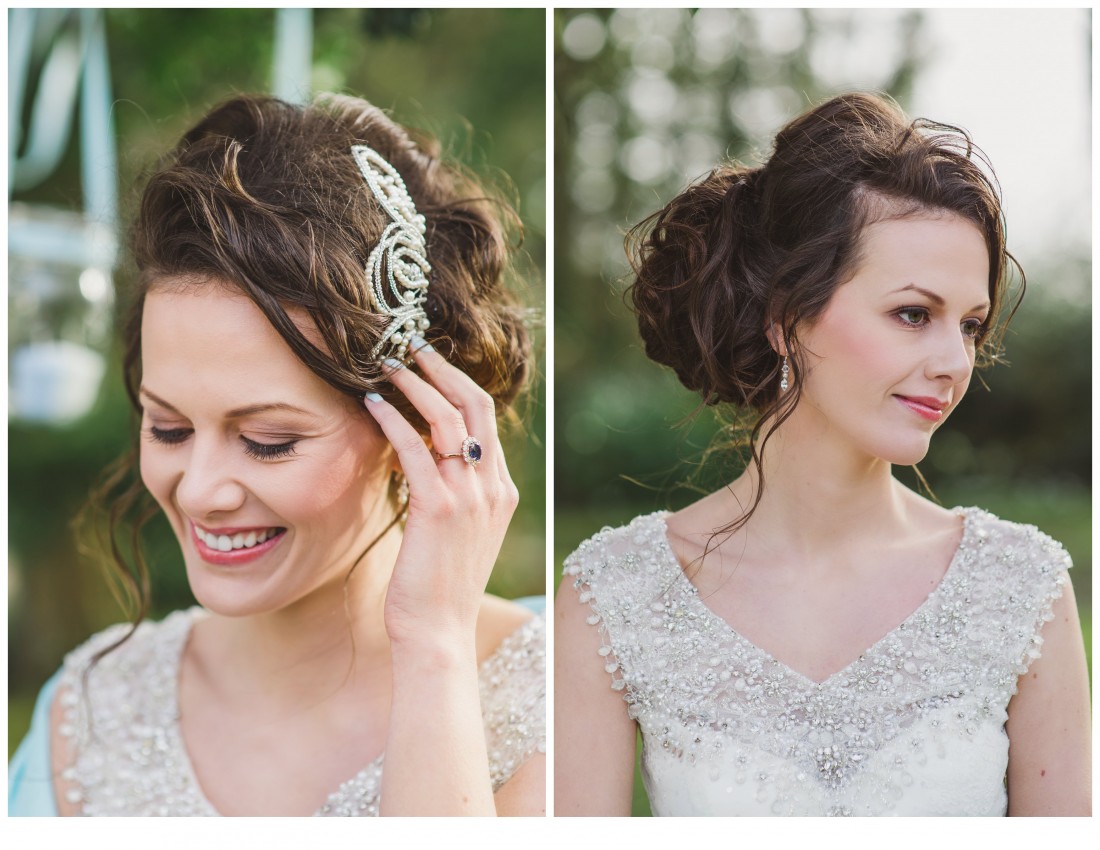 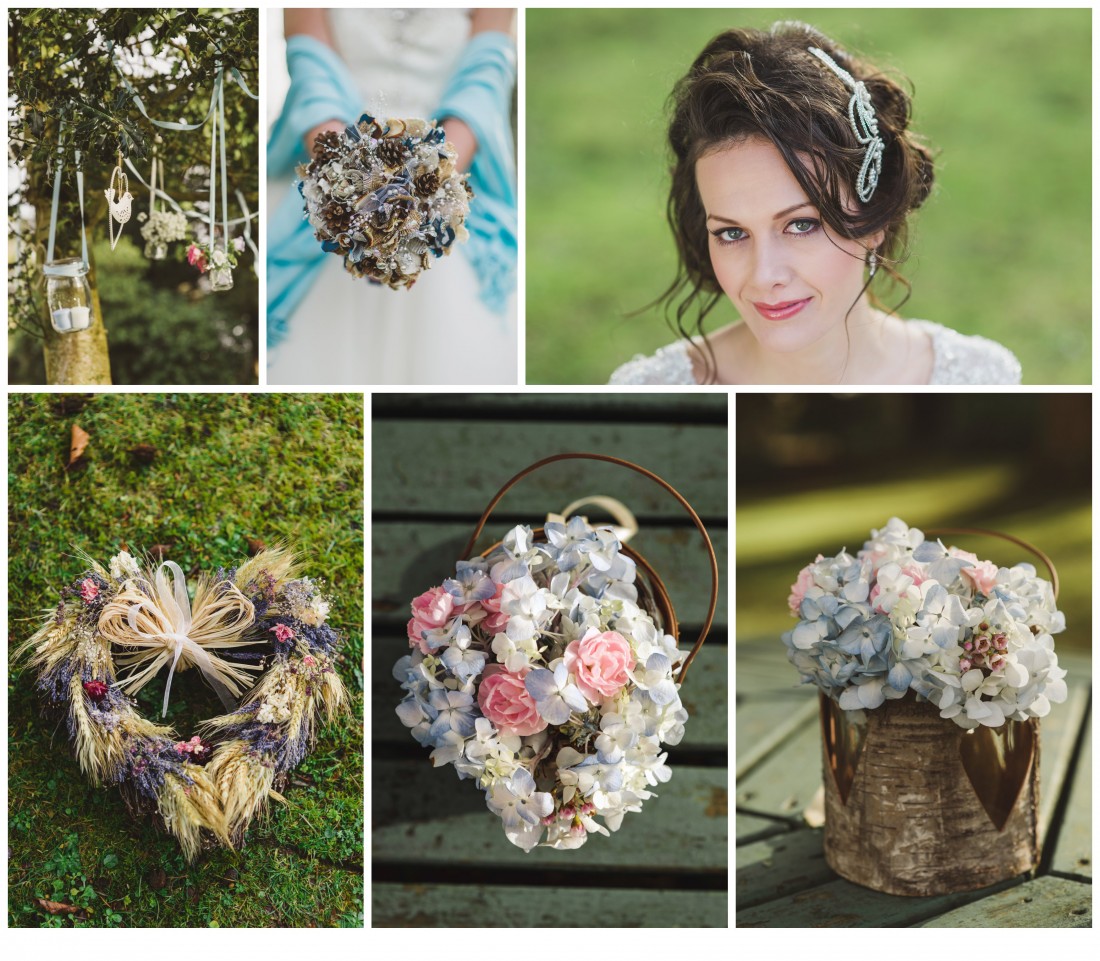 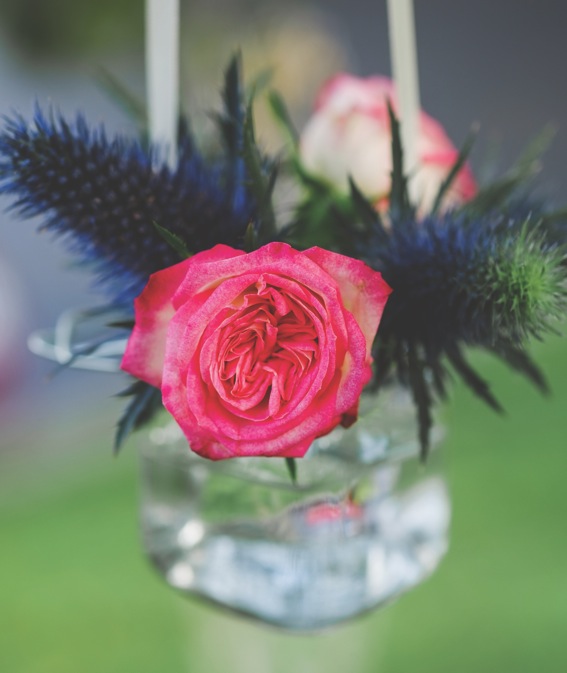 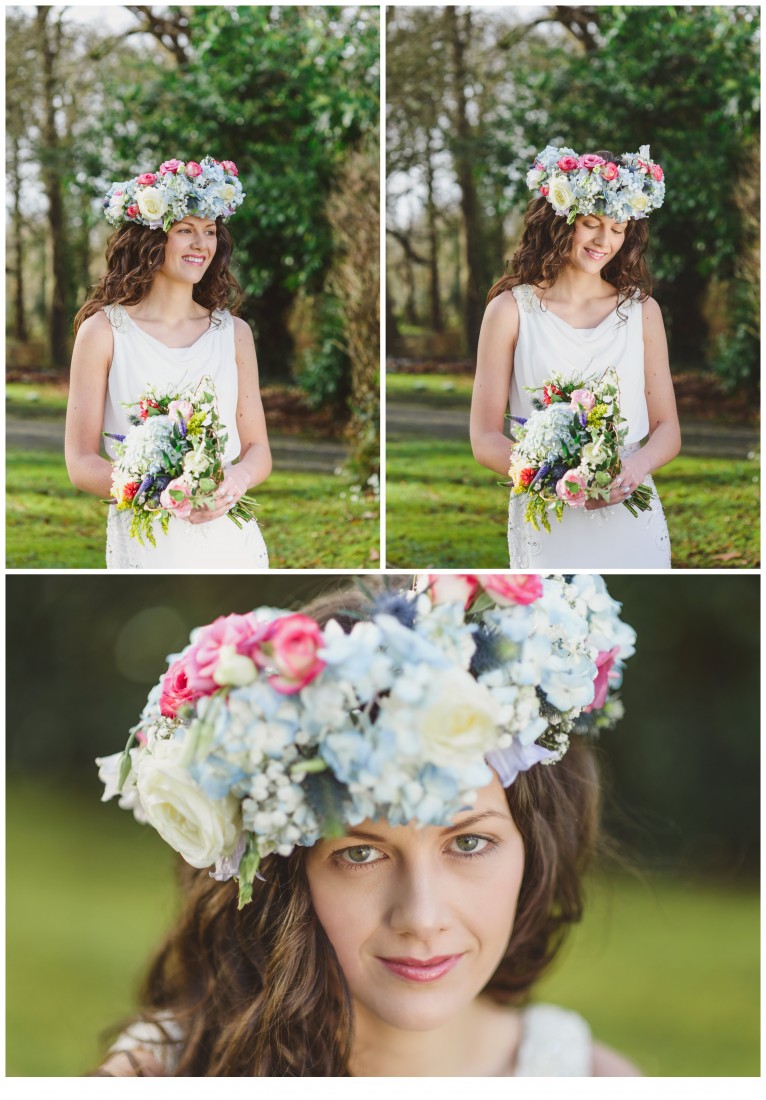 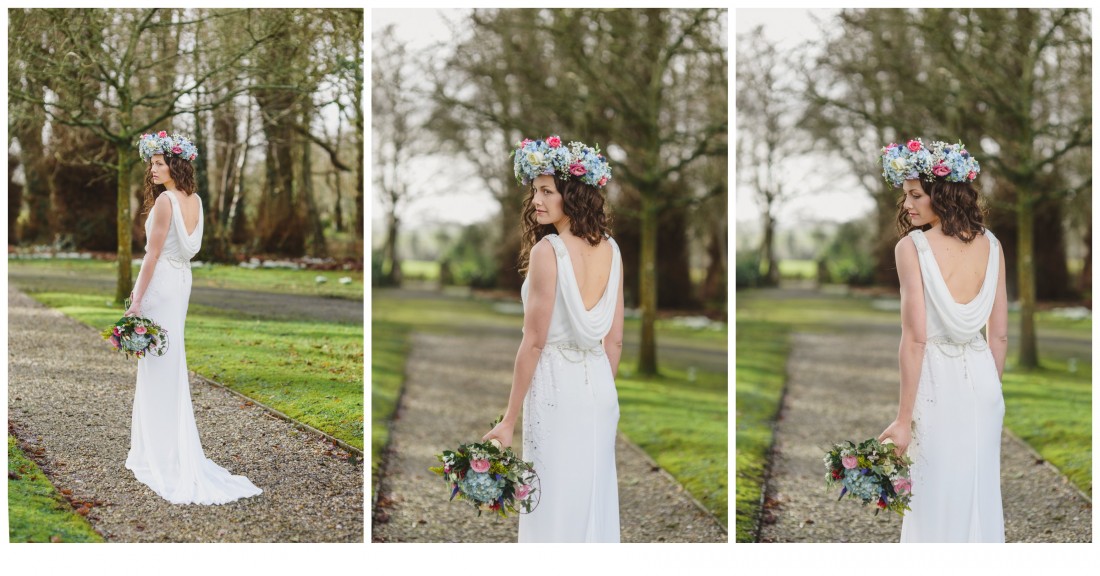 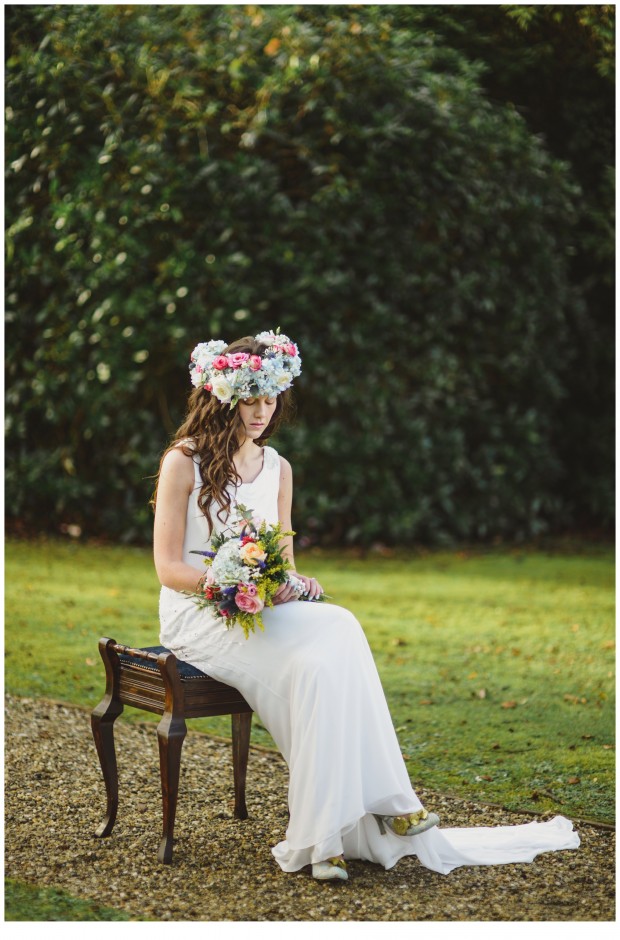 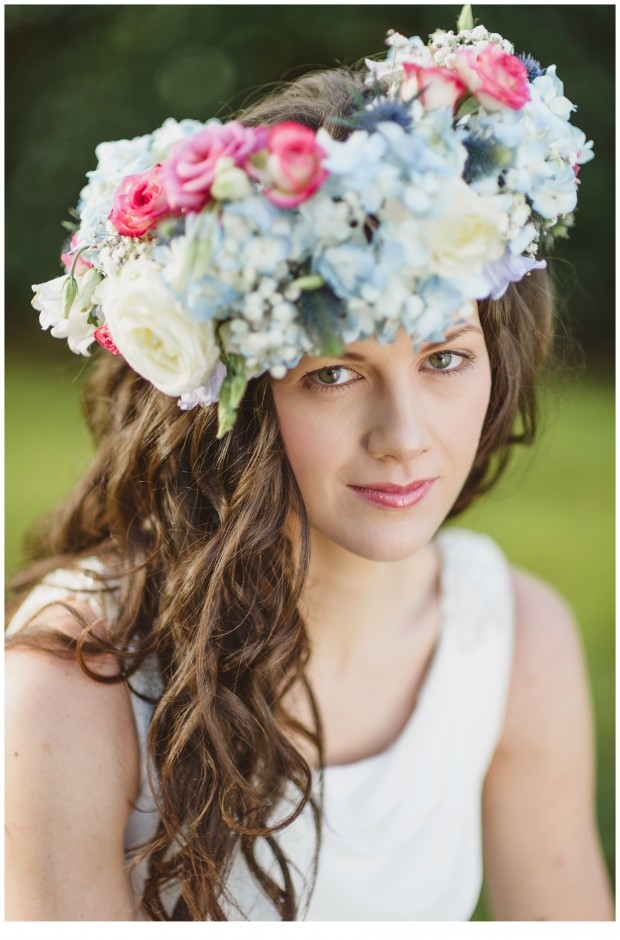 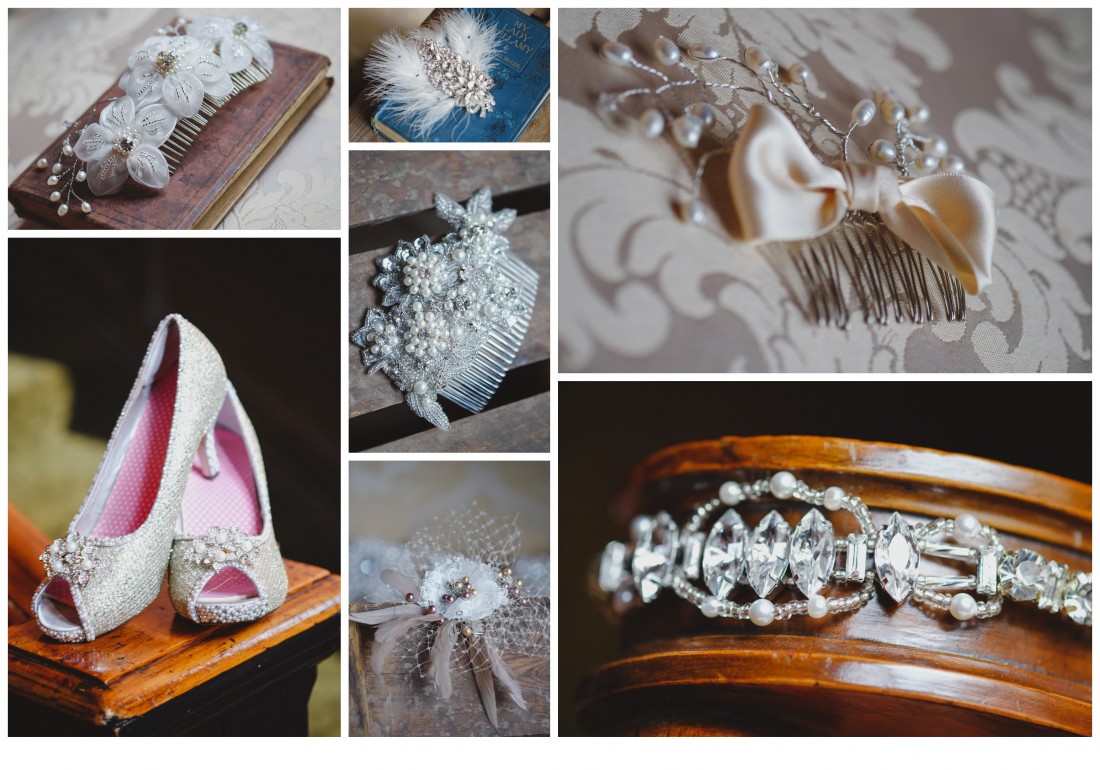 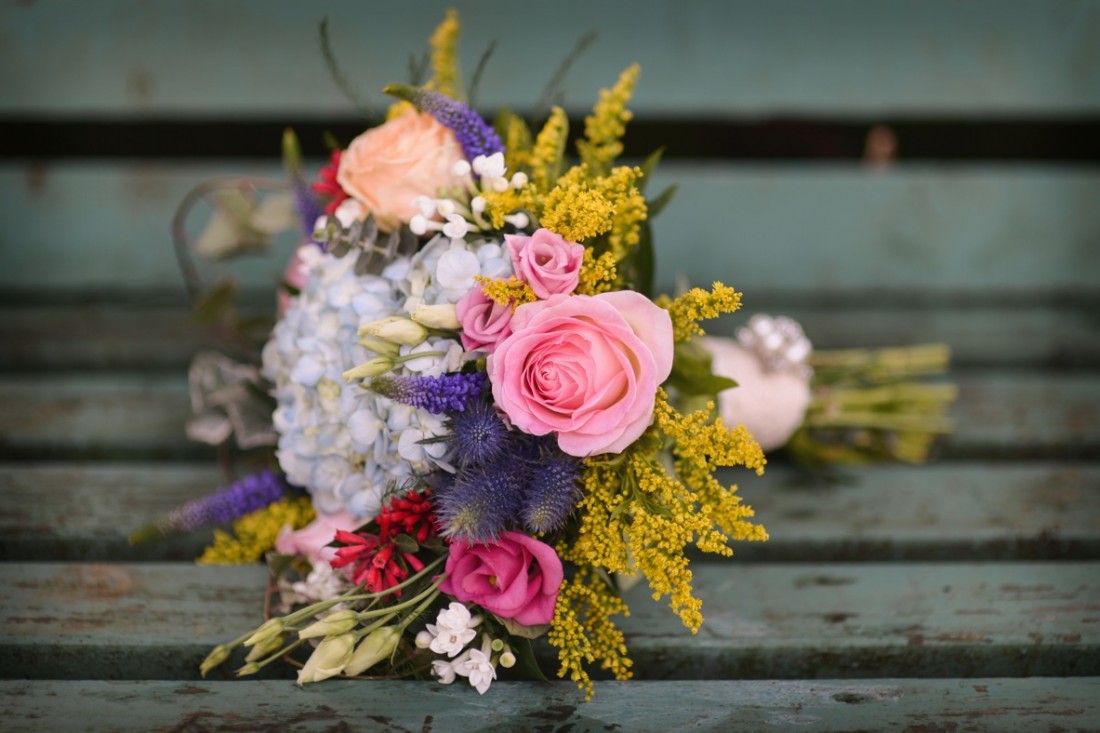 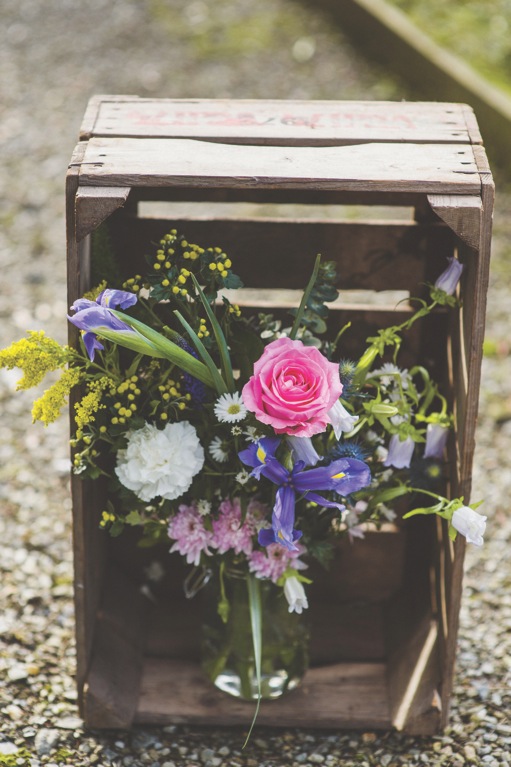 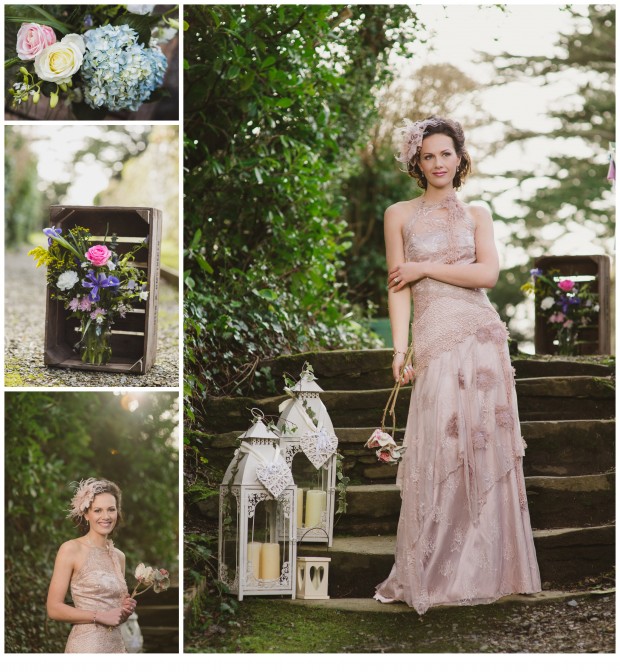 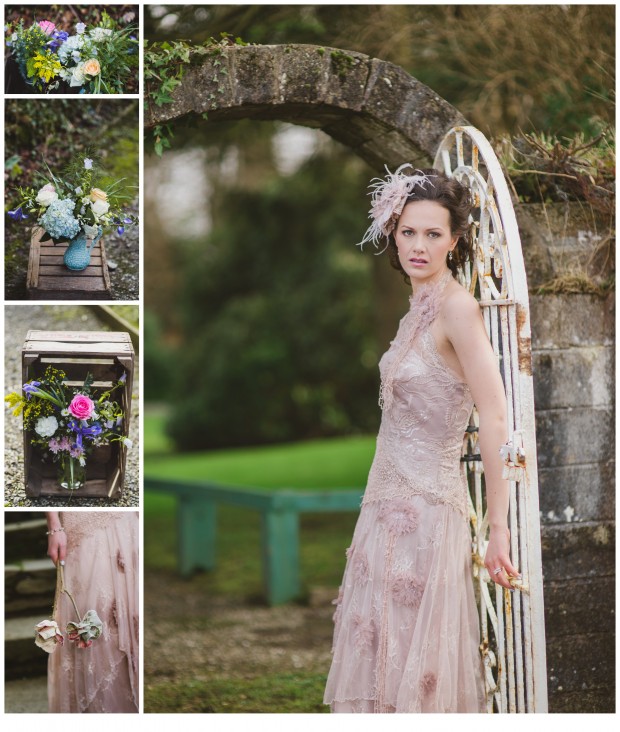 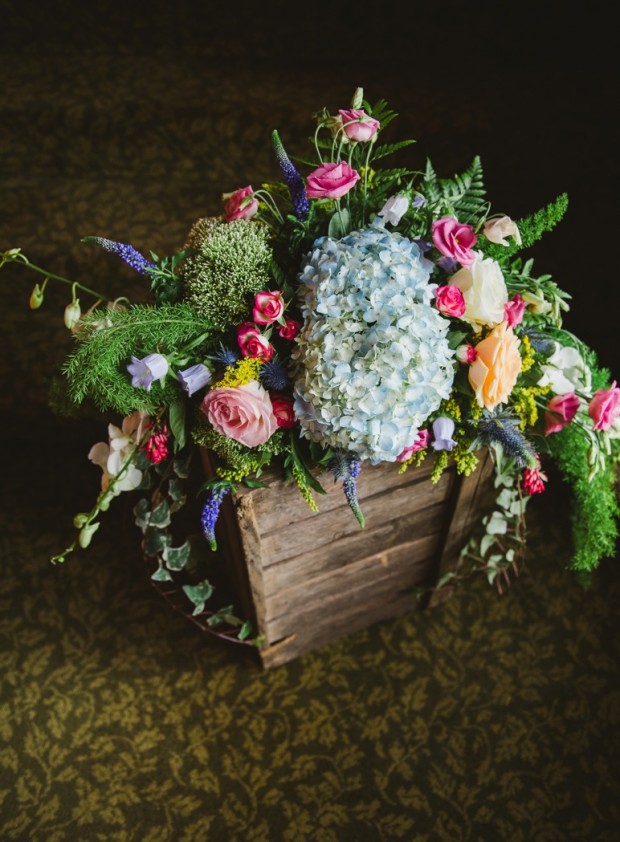 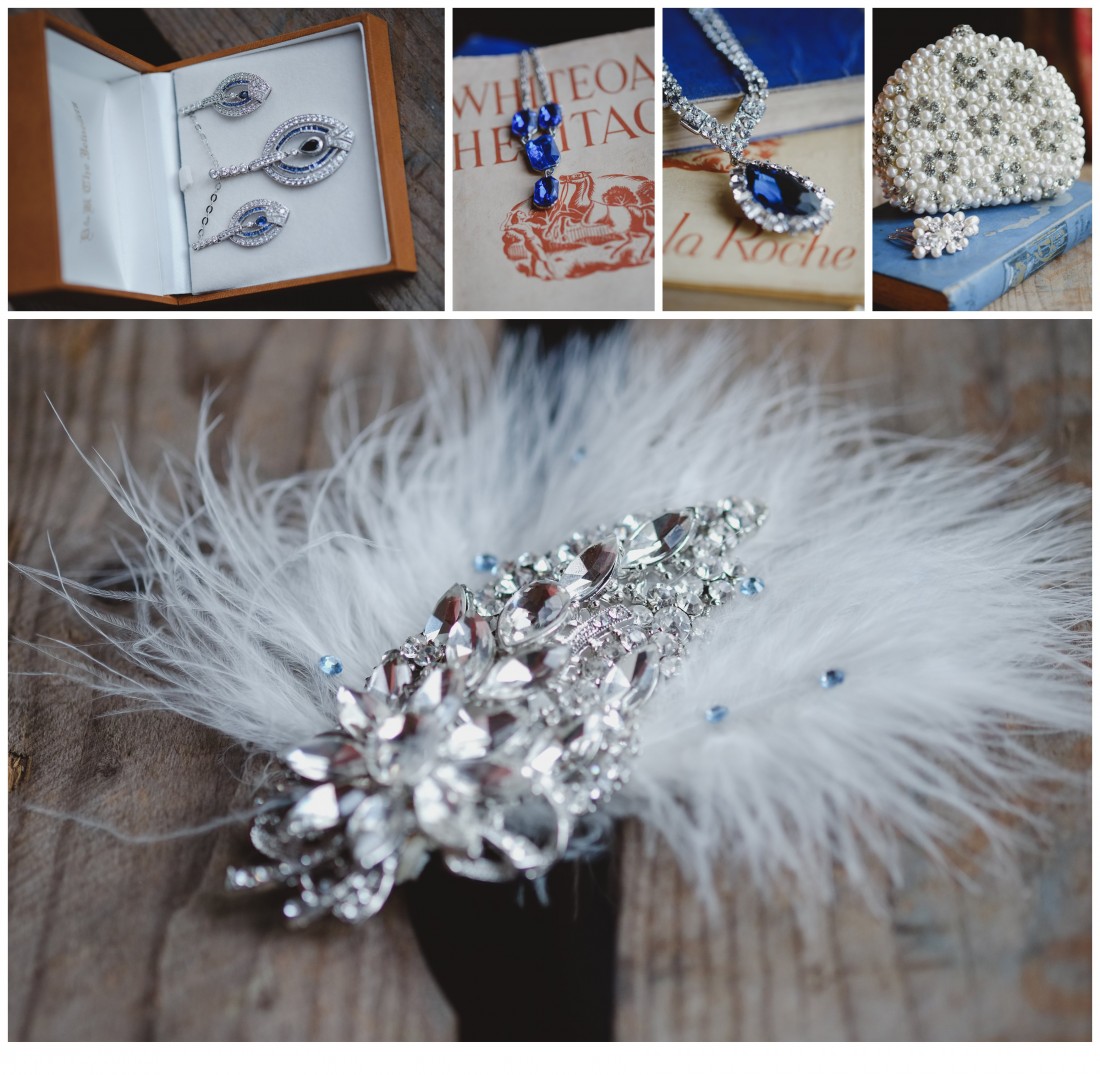 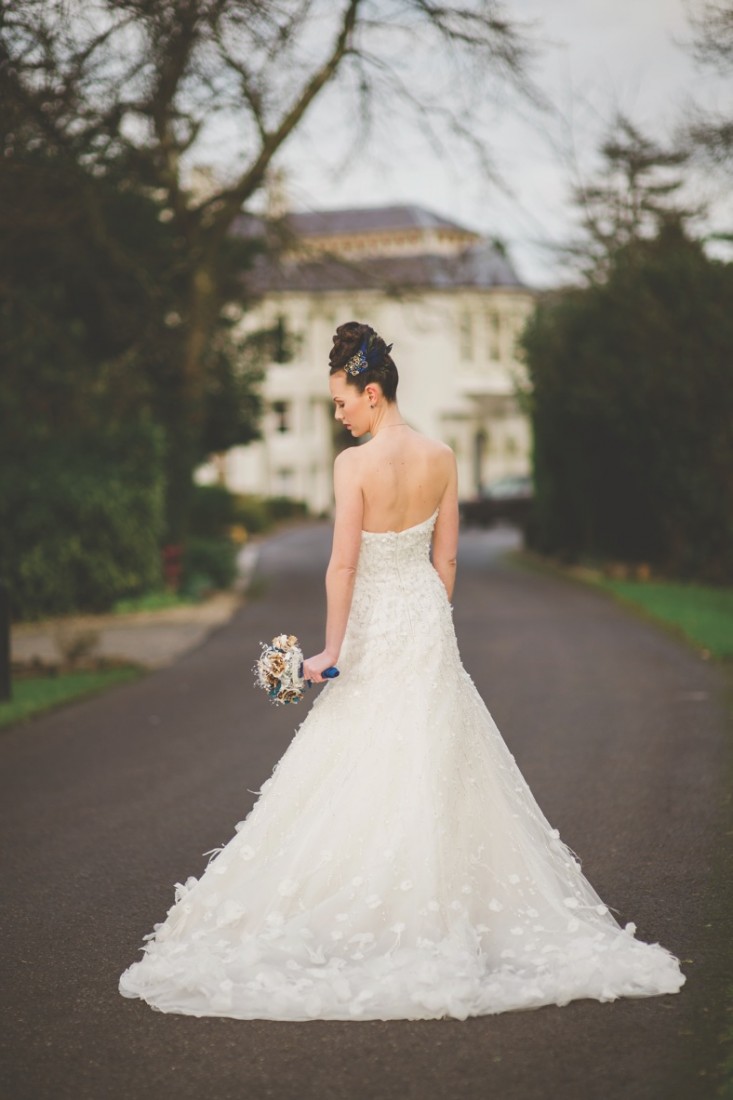 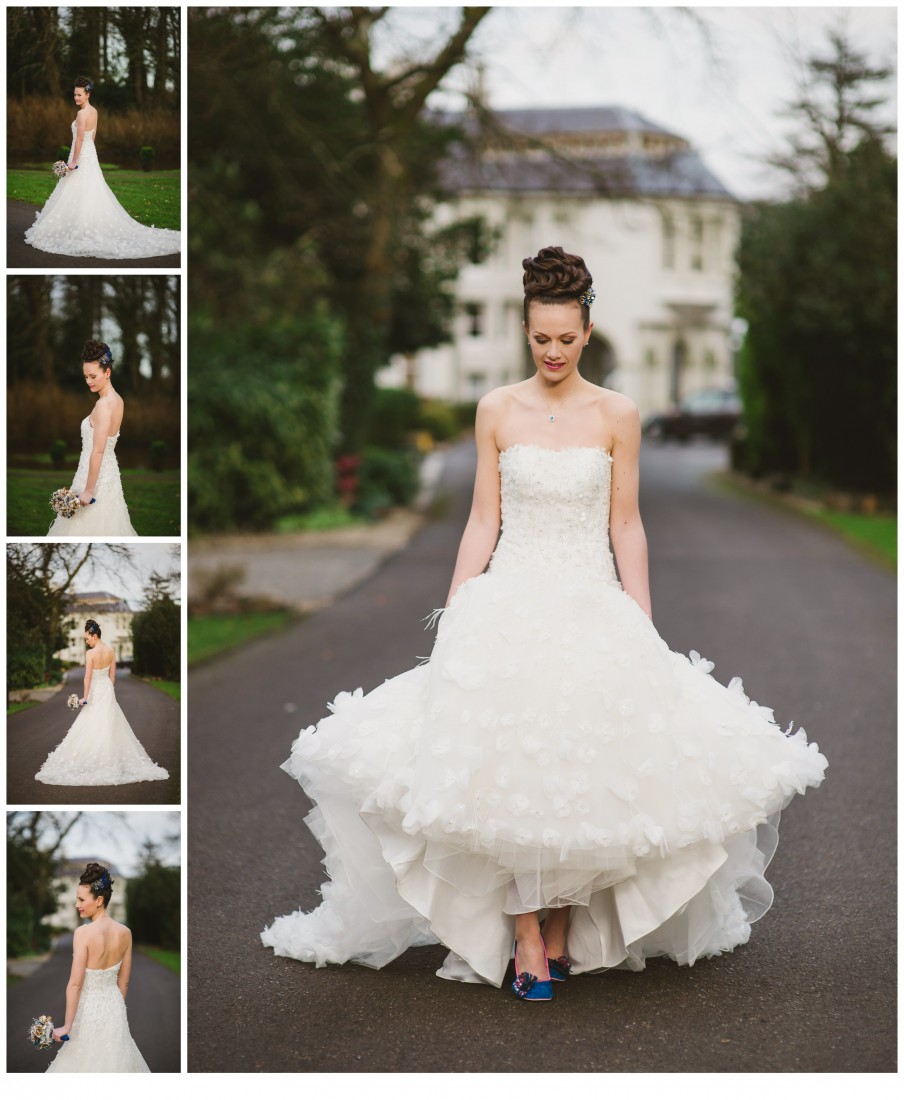 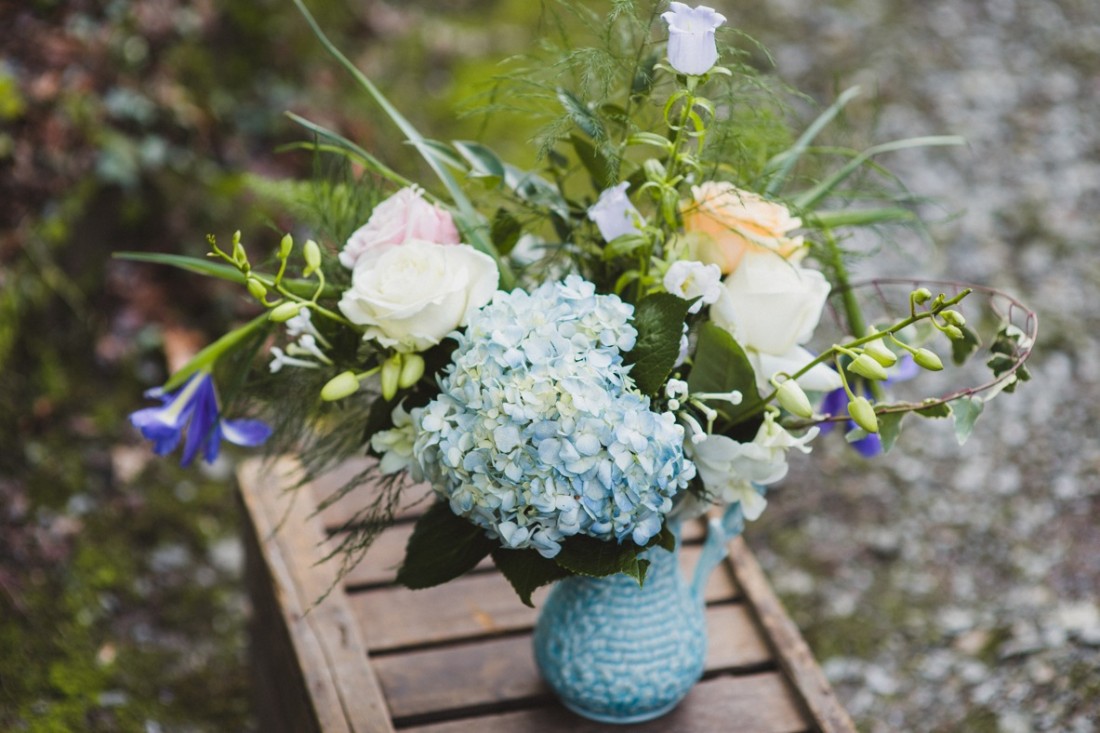 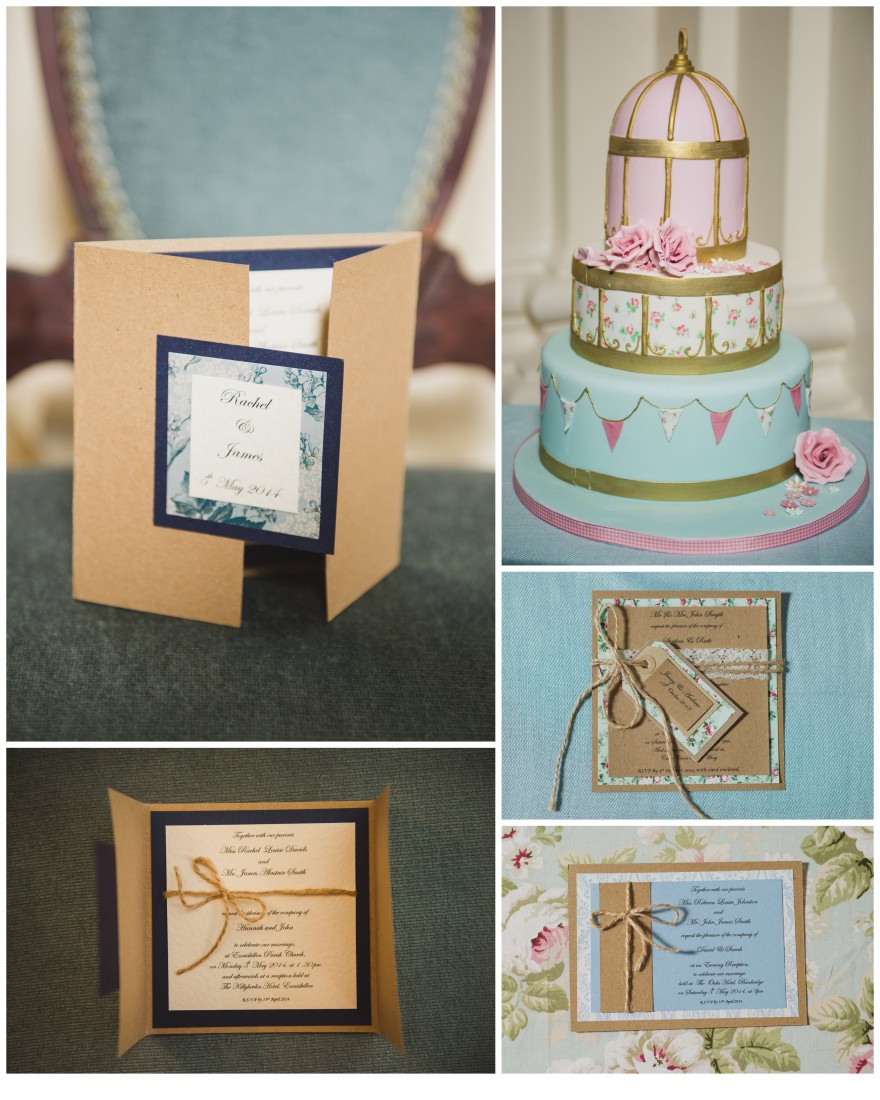 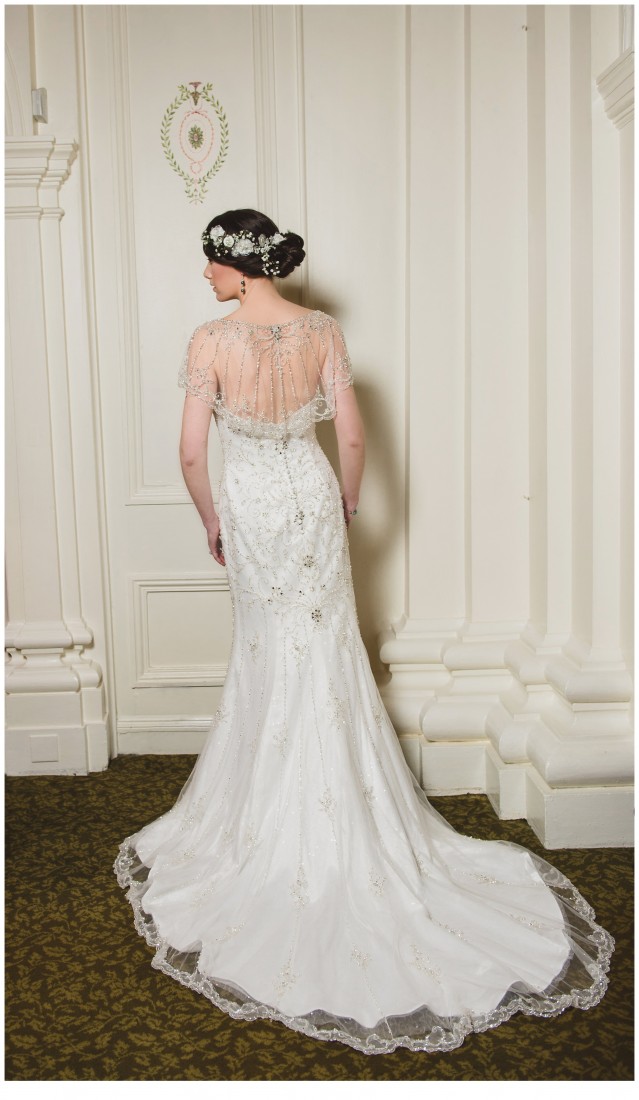 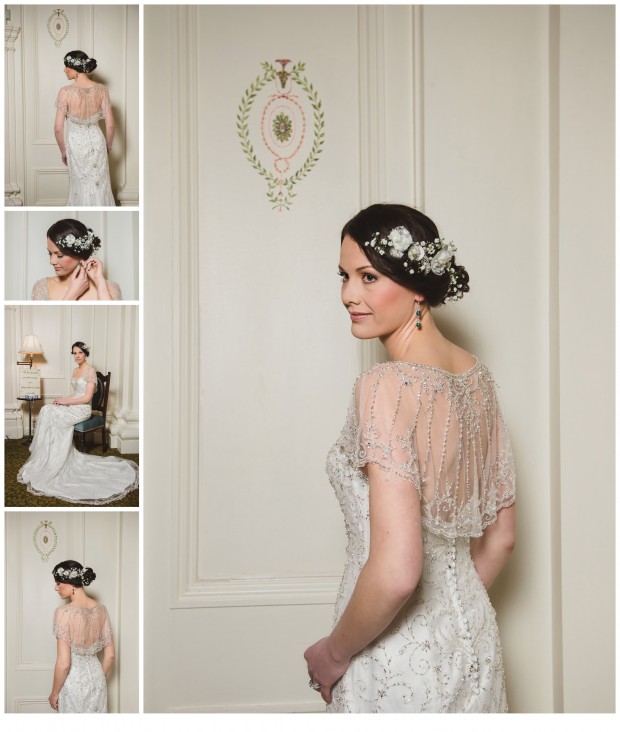 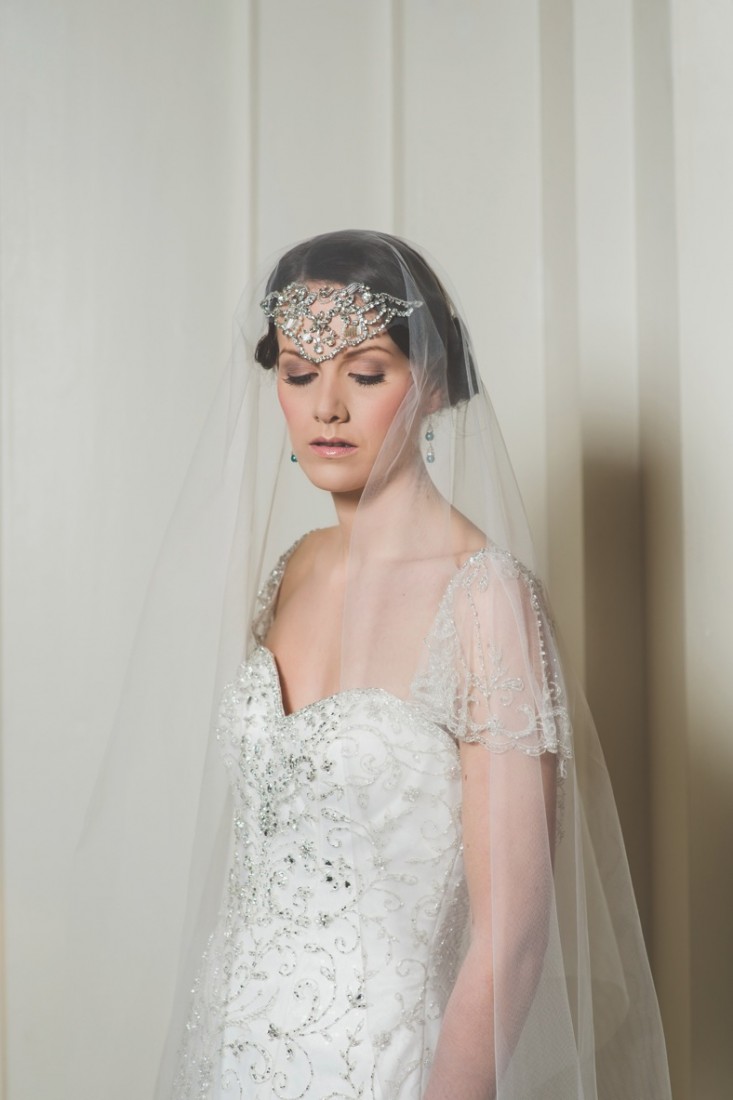