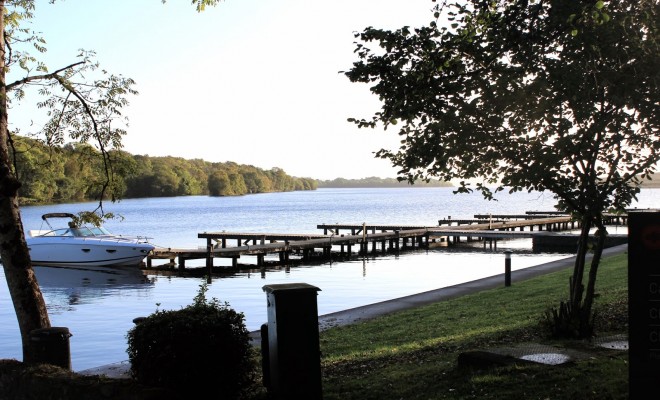 It was with a spring in my step and a glint in my eye that this weekend past, I attended my first wedding A.D. (after diamond) Now, I’ve been led to believe that these occasions present excellent opportunities to gather Intel. That is, to use the wedding as a kind of reconnaissance mission to get ideas and information and generally stand around with my nose in the air judging everything from the dresses to the cake. As long as I can Intel gather with a glass of wine in my hand thought I, I’m all in!

So, on Saturday morning while any decent person was still entangled in their duvet, I decided to do a little tour of the North West in the hope of begging people (or just paying them) to make me look like a half decent person for the day and not the back of a busted sofa which I have been known to resemble at similar formal gatherings. With this in mind, I entrusted the taming of my manic mane to the brilliantly skilled Jordan at Patrick Gildea’s Centre of Excellence in Letterkenny. The task of making me not look like an extra on ‘The Walking Dead’ was tackled with bravery and determination by the expertly talented Stephanie at ‘Lipstick and Lashes’, Little James Street, Derry. Channelling the spirit of the 1950s rock chick, I’ve included a photo to show that miracles do happen and that angels really do walk among us. Bravo ladies, bravo! 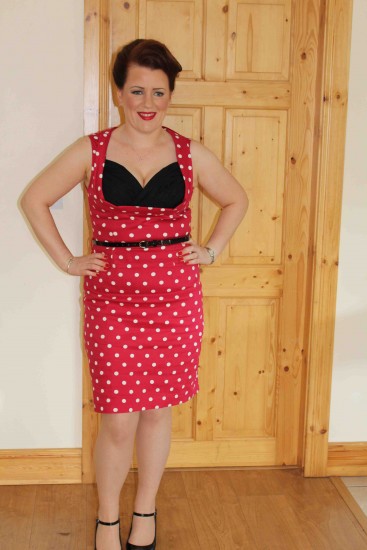 So with my reporter’s hat on and pencil freshly sharpened, off I set to the wedding of best friends from college. The much anticipated event would take place on the island of Lusty Beg. Having never graced the ‘Beg before, I had no idea what to expect besides from, well an island and hopefully something resembling a boat. Thankfully, as I didn’t bring my swimming costume, said boat was provided and after the quickest wee crossing during which our car load exchanged lies about how we could easily swim across, we were there! 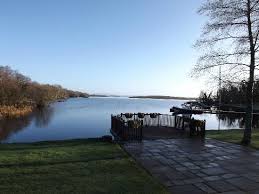 What a place! The island itself is quaintly picturesque and flattered beautifully by the autumnal shades of red and brown. We paused for a moment to bask in the brilliance of nature and ponder the meaning of life and then we got over ourselves, dropped our stuff and went to the bar! Giddy from a hastily sipped glass of bubbly, we were invited to the ceremony, which took place in the function room at the resort. The atmosphere was relaxed and chilled as the radiant ladies met at the front to exchange their vows. Having led the most sheltered of sheltered existences (careful now) this was my first wedding outside of stained glass windows. I found the whole thing no less magical. Mrs and Mrs they were proclaimed! Yay and hurray!

A new experience of being at weddings A.D. is that you are met with a few “it’ll be you two nexts”. I must admit that although my husband (eeek) to be remains as cool as cool can be, I was driven to exclaim “jeepers creepers” at these little reminders. Yes, I do actually say that. It wasn’t just the fact we have zillions of things to think about and organise although now I write it that does make me feel a bit queasy, but rather the fact that we too will have to stand up in front of people and say the words and make the vows. That takes bravery, devotion and true love to do and while I of course feel all those things it’s the standing and the saying and the eyes watching that makes me nervous. Ladies and gentlemen, ten months out, I just experienced my first bout of pre-wedding jitters and let’s just say “queasy” has been upgraded to level red.

The day continued with as much beauty and fun as it began. The speeches had us laughing one minute and frantically avoiding eye contact and the panda look the next. The food was delicious, the wine plentiful, and the path to the bar unhindered. The company was utterly craictastic. We danced until our shoes fell off and then we put on flip flops. I talked myself into hoarseness and laughed into stitches. As for my research and tip getting? Well here’s what I’ve learned: Stop and enjoy the day because it flies by. Grab your other half’s hand and run away for a while because it flies by. Laugh, smile and don’t stress the little things because guess what? It flies by. Oh and one last thing – Sambuca, just say ‘no’. Congratulations Mrs & Mrs and thanks for having me. 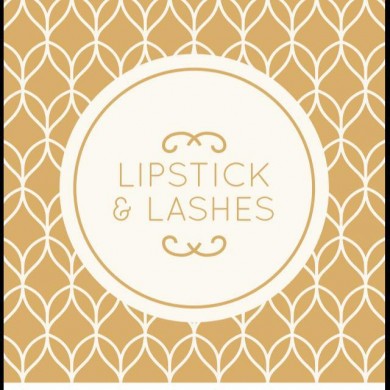