Wedding Day Etiquette: What You Need To Know To Plan A Traditional Wedding

In a world where anything goes and the opportunity for creative customisation is endless, sometimes we crave the traditional and there’s no better time than a wedding. Fortunately, wedding etiquette is well documented, laying down a set of rules designed to eliminate causing offence to anyone involved in the wedding planning and on the big day.

Follow the guidance below to incorporate tradition into your big day:

1. Asking for the bride’s hand

A very old-fashioned tradition is the groom asking the bride’s parents for permission to marry their daughter. While this may raise controversy in this age of equality, it allows the groom to show his respect to the bride’s family and strengthen future relationships.

Once the question is popped you want to tell the world, however, etiquette suggests you refrain from posting it all over social media before key people have been notified. Children from former marriages, followed by parents, godparents, and family members should be informed before friends and wider social circles.

Planning a wedding is a monumental undertaking and etiquette helps to identify who is responsible for what. 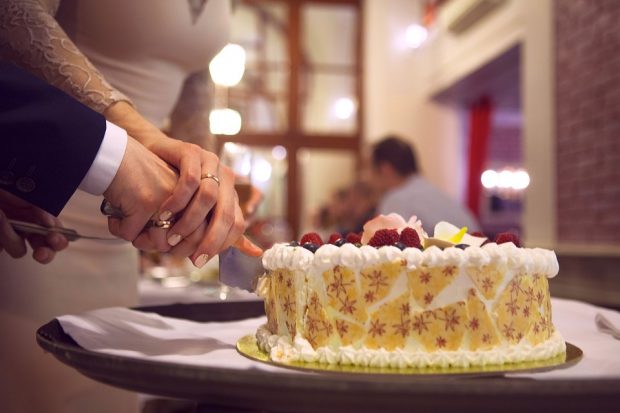 Traditionally this is her day and she will have final say over the fundamental choices such as the date, the venue, the colour scheme etc. However, it’s worth highlighting that the wedding day is a significant event for both sets of parents too and their input should be considered.

In the planning stages, as well as having input on the big choices with the bride, etiquette states the groom would compile his guest list with his parents, and then present the finished list to the bride’s parents.

On the wedding day, in his speech, the groom should thank the bride’s parents for his bride and all those involved in the planning of the wedding and raise a toast to the bridesmaids.

A massive supporting role to the groom, etiquette suggests the best man should organise the stag do, ensure the groom arrives at the church ahead of time and sober, issue buttonholes, look after the rings, witness the marriage, organise transport, and many more duties. 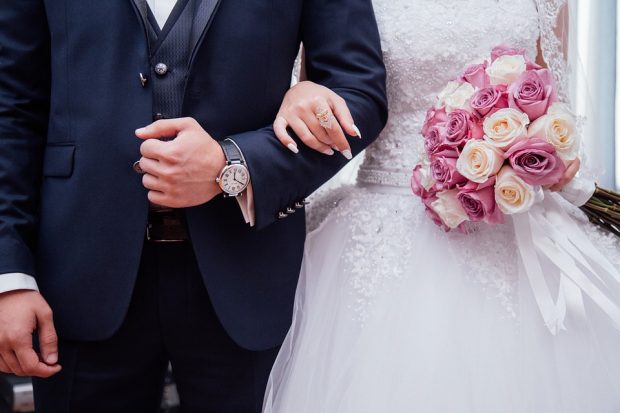 As the bride’s support system, they will be involved with organising the hen night, recording invitation responses, helping her get ready on the day, holding her bouquet, witnessing the register, returning hired clothing after the event and many more tasks as needed.

Acting as event stewards, the ushers hand out the order of service and show guests to their seat at the wedding. They will also support the best man with his duties.

Escorting his daughter down the aisle, giving her hand to the groom, and making the first speech at the reception all fall in his remit. 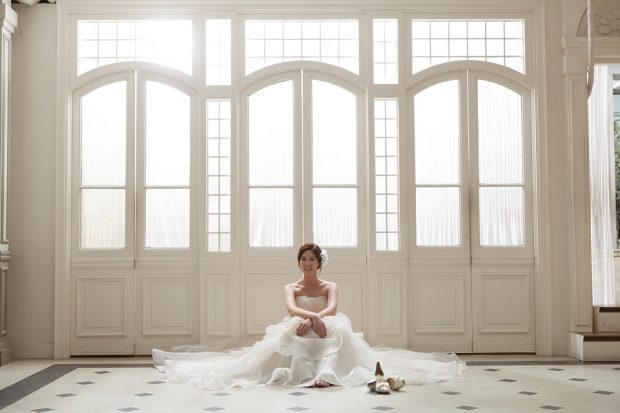 Traditionally, the responsibility for picking up most of the wedding costs was with the bride’s parents, but the groom would be responsible for the engagement and wedding rings, the honeymoon, church fees, bouquets and flowers for the wedding party, transport for him and the best man, and gifts for the bridesmaids. In modern times, the costs are more likely to be split between the couple and the groom’s parents too.

While etiquette gives a comprehensive blueprint of what to do and what not to do, we live in different times and the wedding plans need to be flexible to incorporate not only what makes your family unique, such as step-parents, but also to reflect the progress in equality and who you are as a couple. 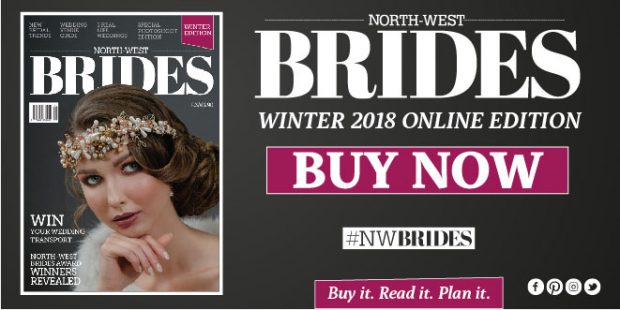