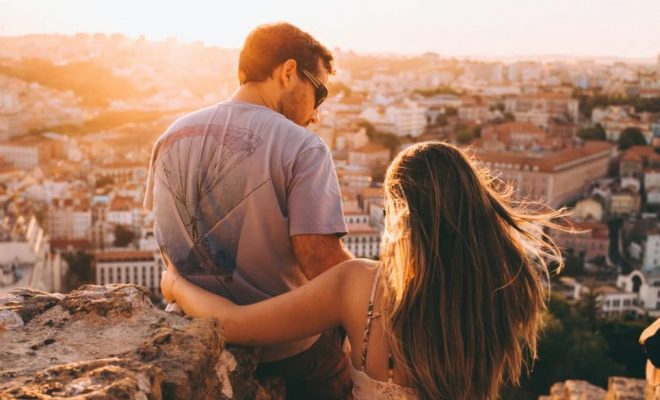 Will Your Husband Remember The Little Details?

A study has revealed that men have no idea what clothes size their partner wears, what their natural hair shade is or even the colour of their eye.

Many men also admit they would struggle to name their wife or girlfriend’s job title, favourite colour and their best friend.

Almost one in 20 even say they couldn’t tell you their partner’s birthday or the year they were born.

Their spouse’s favourite flowers as well as their wedding anniversary and the location of their first date also leave men scratching their heads.

But one in three guys admit their lack of knowledge has led to rows with their other half.

The study, commissioned by Bloom & Wild, found that 92 per cent of people surveyed reckon they know ‘almost everything’ or ‘quite a lot’ about their ‘partner’.

But, the results show that almost one in ten men would struggle to say what colour eyes the partner has, without looking.

Four in ten have no idea what their other half’s favourite colour is while a third couldn’t tell you what their job title is.

Almost half are stumped when it comes to their wife or girlfriend’s bra size, with one in five also admitting they don’t know what clothes size they wear.

But this has led to 17 per cent buying clothes or underwear in the wrong size, with four in ten of those admitting this led to rows.

Their partner’s place of birth (14%), whether or not they have any allergies (8%) and the names of their best friends also leaves many men floundering.

More than one in three guys even admitted they couldn’t say when they and their partner first got together and another 17 per cent wouldn’t be able to recall the location of the first date.

One in twenty even owned up to not knowing the date of their wedding anniversary. 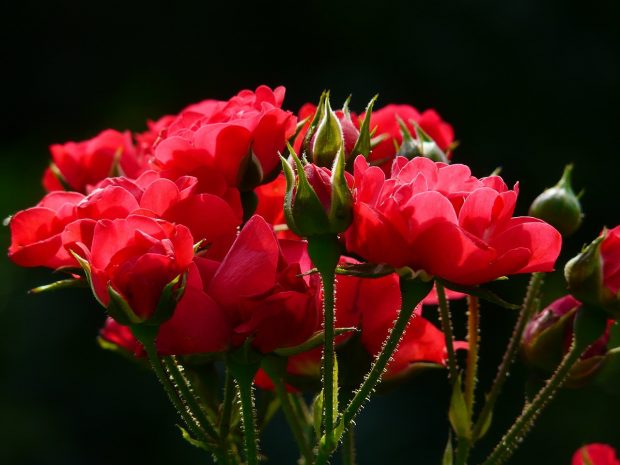 The study also found four in ten men have no idea what their partner’s favourite flowers are, with 12 per cent buying the wrong flowers as a result.

One respondent even said they had been buying their partner lilies for years, only to find out she didn’t like them, while another had no idea she was allergic to pollen.

Things don’t improve on Valentine’s Day either, with 22 per cent of men admitting they always buy roses for their other half because it’s the ‘done thing’ – even if their wife or girlfriend doesn’t like them.