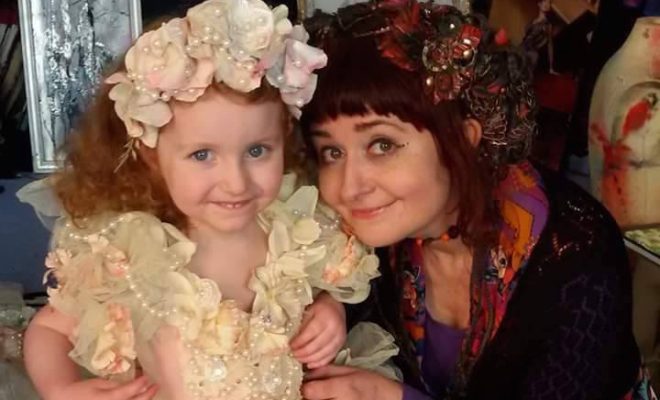 Claire Garvey, what a woman, this talented Irish designer from Dublin has made a name for herself with her incredible bespoke fashion. Designs for women, men, kids alongside handmade headpieces, bags and shoes.  She truly is an inspiration.

I met Claire Garvey through Wicked Weddings when I was leading Hairstylist for her designs, in Ebrington square this April.

I had the privilege of travelling down to her amazing shop in Dublin a couple weeks later after the launch to meet her in person with my daughter aged 3, to collect four amazing dresses for a local Women Magazine shoot that was released in May. 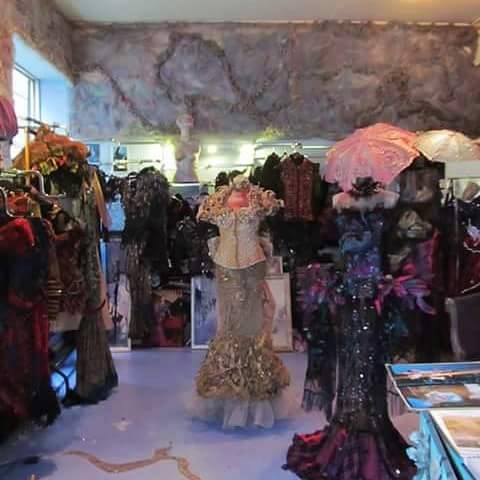 Claire Garvey‘s shop is based in the heart of Dublin’s Temple Bar and it’s out of this world, with every colour under the rainbow on show.

Claire had her own shop for over 16 years designing and creating wedding gowns for hundreds of women on their special day. Claire’s outfits have also been seen a ‘Celtic Rising’ where she was one of two Irish designers commissioned to design a phone cover for Nokia.

Claire’s work has been noticed worldwide and presented and complemented via Photographers, Hairdressers, Magazines and Celebrities. She’s been published in German Elle, The Observer, Vision France and loads of Irish publications.

In addition to this she won Debs Drew of the Year in 2009 and her designs have been worn by celebrities such as Nice Rogers, Kimberley Davis, Folami Autumn Changes, the girls from the band Chic and musician Julie Feeny. 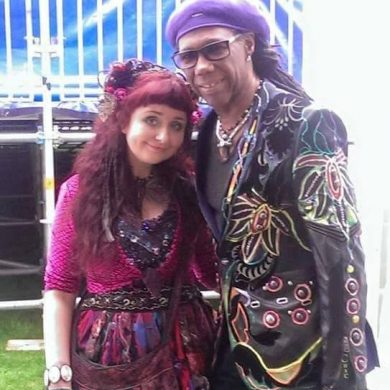 I am looking forward to working on my Bridal shoot with North-West Brides using Claire Garvey Bridal designs for their Autumn edition, which is taking place today, Wednesday 15th June at Corick County House & Spa.

Watch out for behind scenes coverage in my next blog.